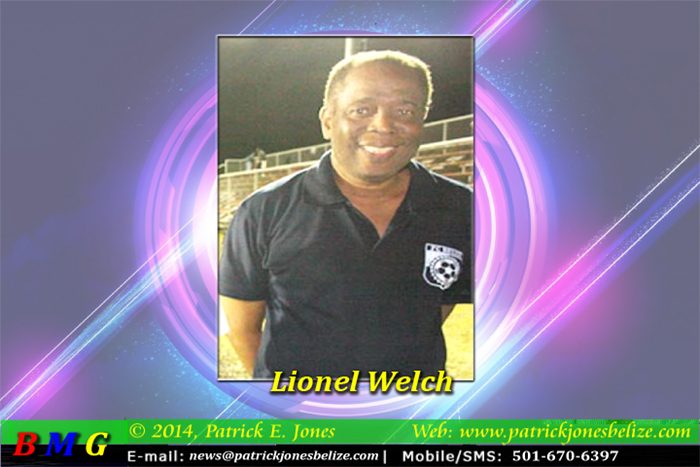 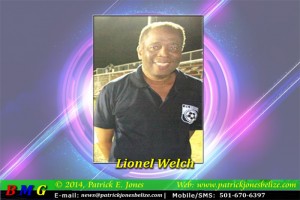 Welch had been an attorney in private practice since the 1970’s but he is perhaps best known as the owner of Premier League of Belize (PLB) sub-champions F.C. Belize, who were former champions in 2006 and 2007 of the Belize Premier Football League.

He played football himself in his youth and up to his passing served as legal advisor to the Football Federation of Belize (FFB) after holding posts at the local and national level of football’s executive.

Both the FFB and PLB have sent condolences on his passing.

It is a double blow for the family as his mother Emma Cattouse, 81, died later on Sunday.