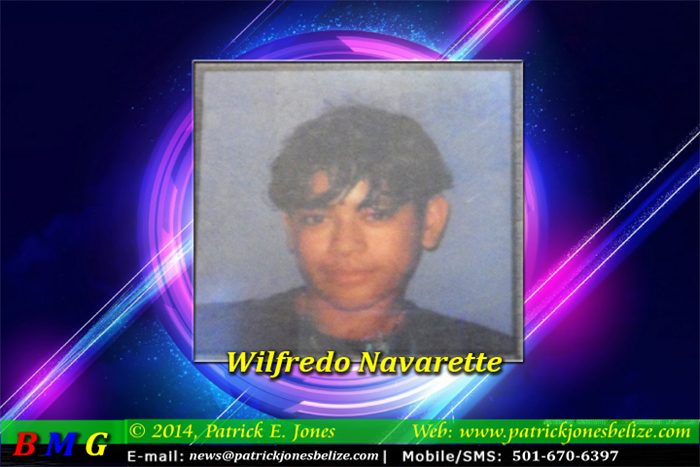 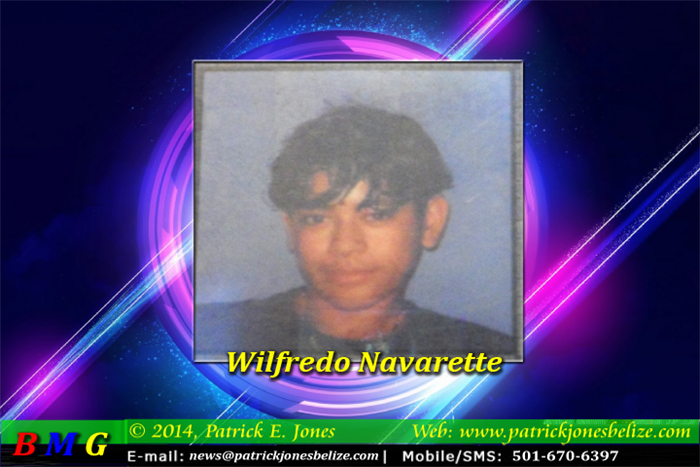 Navarrete, who lives in Las Flores, is one of several young men who say Belmopan Police have been unfairly harassing and targeting them because of where they live.

Navarrete was accused of attempted murder in 2012 but was able to get bail. He had been meeting all the conditions of his bail including signing in at the police station, but late last year he was accused of getting into a fight.

Today, his brother, amputee Jose Navarrete, says the accuser followed them home that afternoon and challenged his brother with a machete.

Wilfredo took away the machete and then walked away without initiating any confrontation, but the accuser reported it differently to police. 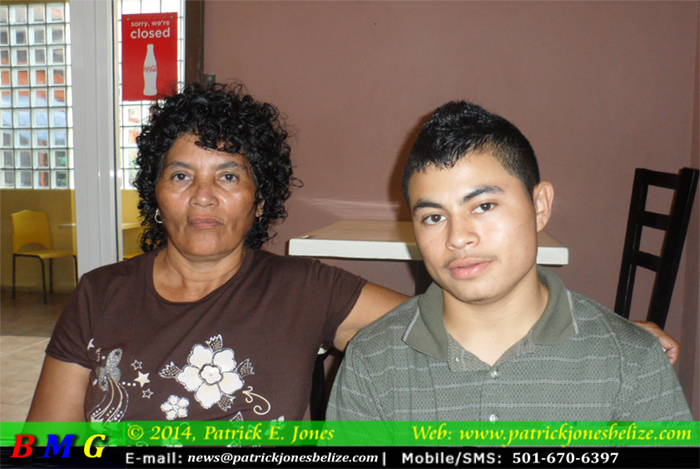 As a result, Navarrete was charged with wounding and threatening words and his bail for the prior offence was revoked by Supreme Court Justice Adolph Lucas after the case was transferred to Belize City. But when Navarrete was initially detained, it is alleged that he was held for over two weeks without food or visitors in the Belmopan holding cell – far longer than the 48-72 hour time window police normally have to investigate and lay charges.

The incident came to the attention of activist Philip “Fawda” Henry, who arranged today’s interview and personally intervened with Commissioner of Police Allen Whylie and Ombudsman Lionel Arzu.

According to Henry, Whylie spoke with the officers involved who did not give an explanation of their actions except to say that he was not honoring the conditions of his bail by signing in.

An investigation has commenced and those officers have been transferred to Orange Walk. Right now, the Navarrette family is more interested in getting their main breadwinner, who has never been in trouble with the law before, out of jail.

The case returns to court on April 1 and Navarrete is being represented by Philip Palacio.

Henry tells us that there are numerous allegations of harrassment and false charges by this particular ring of Belmopan officers and says that during his meetings with the Commissioner he was told that they would get to the bottom of it.