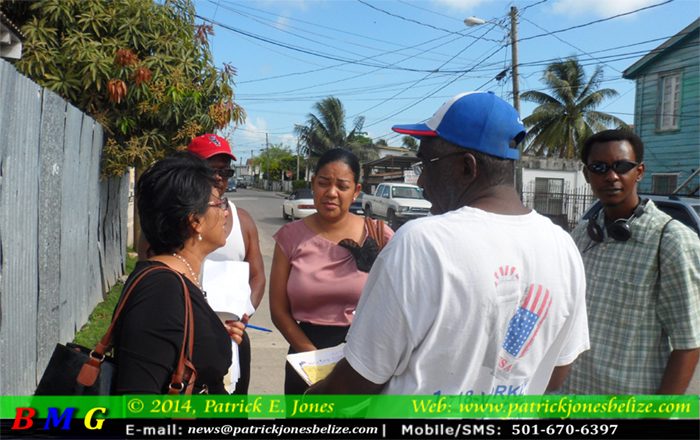 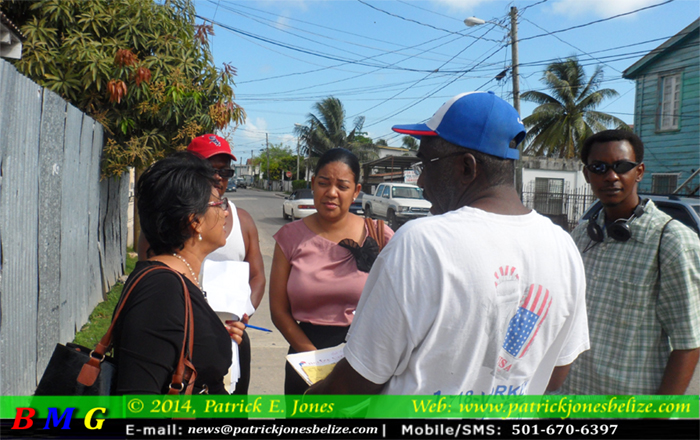 AARON HUMES Reporting: On Friday 19 workers of the Belize City Council’s Security Department were officially made redundant but it was not a happy exit.

The Council had promised to have their cheques ready by 2:00 p.m. Friday but they were not and the workers were not paid until after 4:00 p.m., by which time most banks had already closed.

Worse, those final cheques fell short of what had been promised, for reasons unknown. 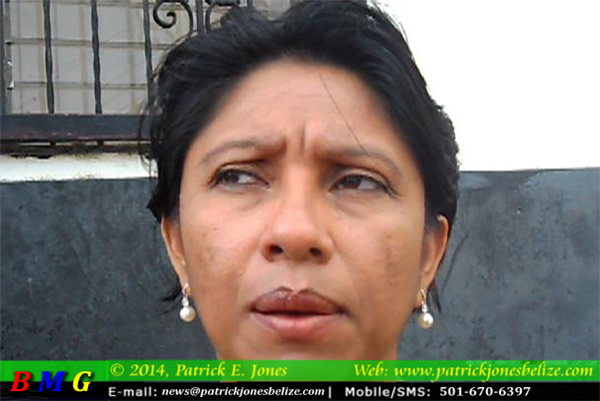 Today we spoke with CWU president Audrey Matura-Shepherd who said this should have been worked out already by City Hall on behalf of the workers and if there were any trouble the Union should have been notified as bargaining agent.

The law gives the Council ten days to fix all payments and the Union had requested the breakdown for each employee, while the employees can clarify any matters with the Labour Department.

According to Matura-Shepherd the 19 workers moving across to Ranger Security have not been officially offered jobs by the new company with specified terms and conditions.

Very critically, a planned final meeting with Mayor Darrell Bradley and manager of Ranger Security, the private company that is taking over the CitCo contract, Hiram Longsworth, did not go off as planned on Friday.

Matura-Shepherd says the Union wanted to set the tone for its relations with the company, as the end of the workers’ tenure at City Hall does not sever them from the Union of which they remain members.

She says there are concerns that the company may try to “bust” the union or get rid of the workers under-handedly and the Union wanted to be there for them.

She adds that the workers have been told to keep their heads high and not do anything that can count against them, but to do their jobs properly.

Neither the Council nor the new firm has made any public response to the CWU.