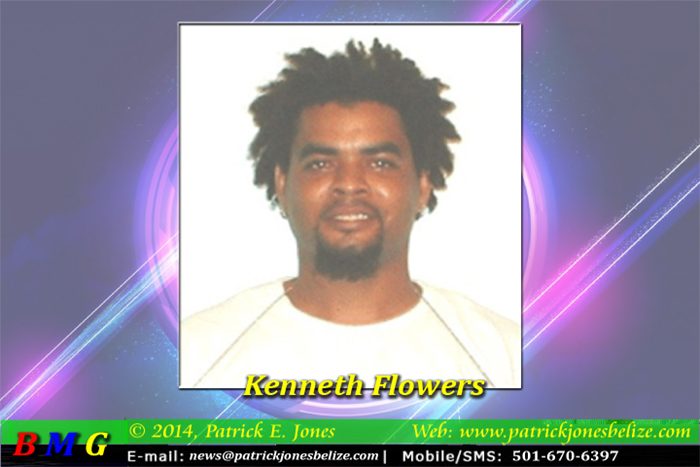 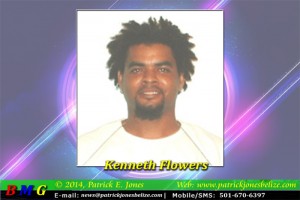 AARON HUMES Reporting: He was accused of murder several years ago, but after being acquitted and serving time, he was deported to Belize. Now, 36 year old Kenneth “Big Tom” Flowers says he is trying to turn over a new leaf but keeps getting harassed by police.

On Friday, his frustration errupted and he was accused of using curse words at police officers who were searching his vehicle.

Flowers went to court on Monday charged with three counts of indecent words for using the f-word three times as he complained about the search of a brown Honda car without license plates on Mahogany Street when police on mobile patrol stopped him and three others and said he wasn’t going with the officers.

Flowers pleaded guilty to two counts of utterring indecent words, while a third was dismissed.

Magistrate Dale Cayetano fined him $150 on both counts and ordered him to pay by May 31, in default two months in prison concurrently.

As a deportee, Flowers said in court, he remains under close scrutiny, subject to multiple searches of his person on a daily basis. His temper, he said, got the best of him this time around.