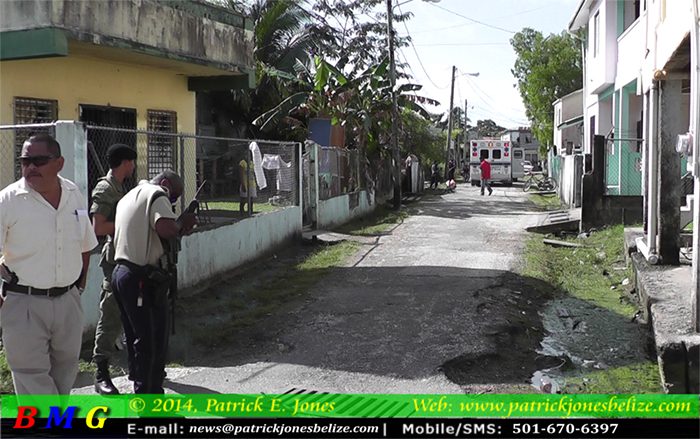 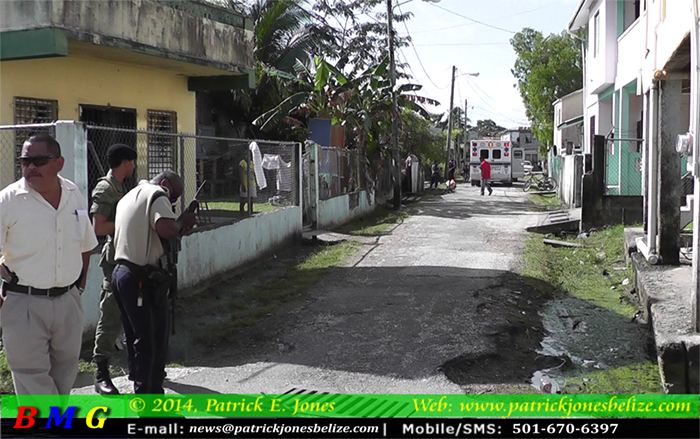 AARON HUMES Reporting: 27 year old Andrew Tate of George Street and 25 year old Kariq Tzul of West Street are hospitalized after being shot at after 11 Tuesday night in a yard at the corner of West Canal and King Street.

This, reports to us say, is the latest indication of brewing gang rivalry between bases on Supal Street and George Street.

A single gunman, slim built, dark skinned and wearing dreads and a white T-shirt walked up King Street from the direction of George Street toward the yard where Tate and Tzul were and opened fire on them. 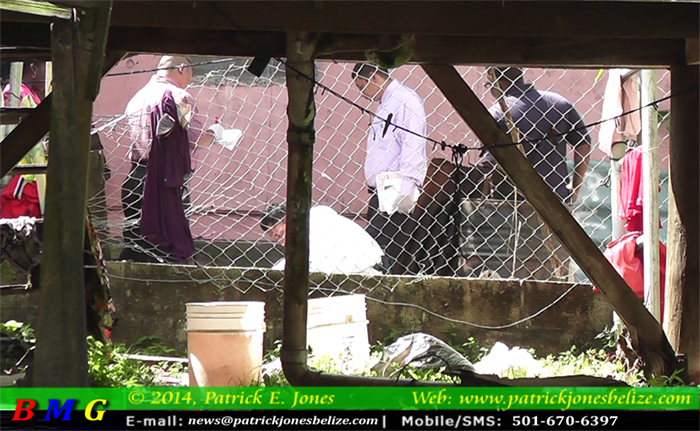 Tate was shot to both arms, the left side of his abdomen and below the stomach, and both legs and is listed in critical condition.

Tzul was hit twice in the left upper leg and has been hospitalized in stable condition.

Police have recovered a total of 15 expended shells of two different brands from the scene and have detained one man pending continued investigations.

And this morning around 9:30, according to residents of the George Street area, a young man known to the area and said to be related to the leader of the Supal Street group was shot in retaliation for last night’s shooting.

Police have so far indicated at that around 9:31 this morning this individual was shot in the head at a Plues Street address, not far from the scene of last night’s incident.

Reports to us are that a relative of the deceased has been detained by police with regard to the incident.