PUC goes to expert after BWS objects to decision 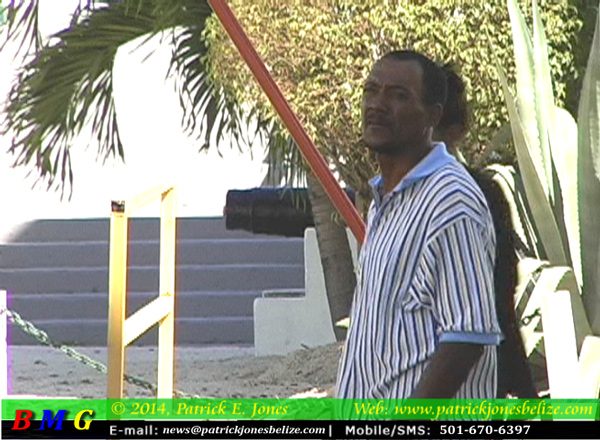 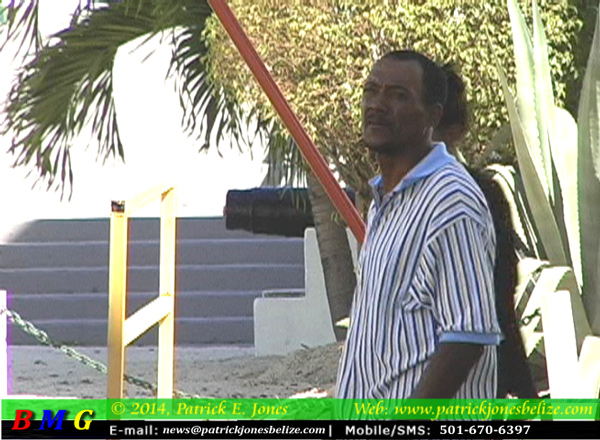 AARON HUMES Reporting: 48 year old George Dakers, a construction worker of Belize City, began a three-year prison term today after being found guilty of aggravated assault of an indecent nature for an incident that took place last May.

Dakers was accused of squeezing the buttocks of a 12-year-old primary school student who had gone to his home around 2 in the afternoon of May 11, 2013, asking for a nail.

Dakers told the girl he did not have any nails before assaulting her as she turned to leave.

The girl, her mother, who reported the incident to police, and the arresting officer testified.

Dakers also took the witness stand and accused his accuser of lying, denying committing the offence.

But the Chief Magistrate did not believe him and found him guilty.