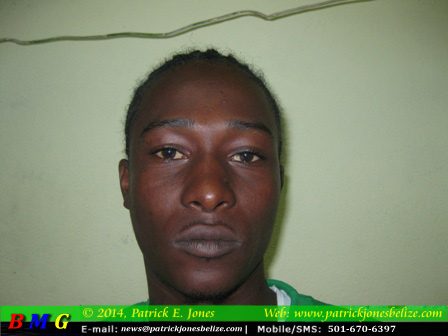 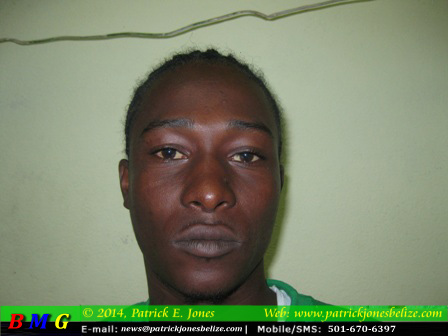 Arthurs who is also known as ‘Steel Bob’, was being transported from the Belize Central Prison in Hattieville to San Ignacio town for a court appearance when he escaped from lawful custody.

According to the police bulletin, Arthurs was one of seven prisoners being transported when the escape occurred.

Police say that as the police van passed through Ontario village, “a loud bang was heard.”

When the driver stopped to investigate, he observed that the back door of the van was partially opened and Arthurs was gone.

Jarod Arthurs is on remand for the murder of Steven Valencia that happened on January 24, 2013 in the Trapiche Area of Santa Elena Town. Police say that Jarod Arthurs is considered armed and dangerous.

Police have now set up checkpoints in on the George Price Highway in Blackman Eddy village in an effort to recapture Jarod Arthurs.