Yohnny Rosado and friends hit back at allegations 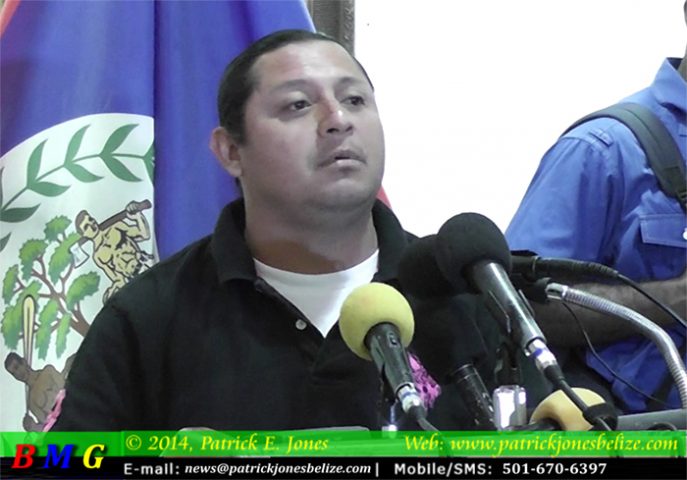 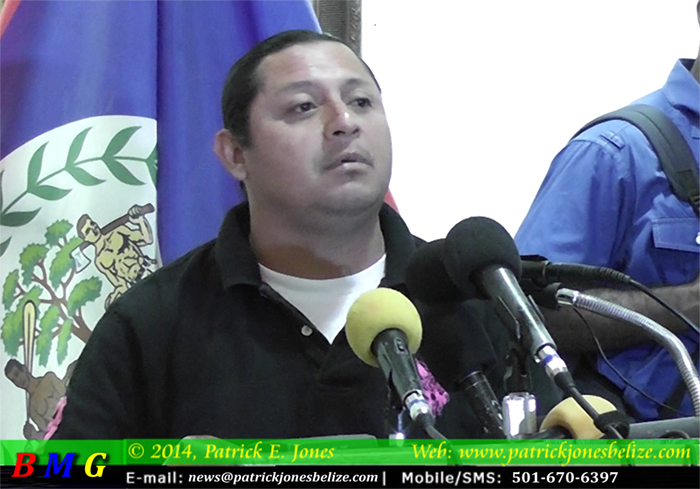 AARON HUMES Reporting: Under-fire tour operator and executive member of the Federation of Cruise Tourism Associations of Belize (FECTAB) Yohnny Rosado, joined by friends and supporters, on Friday hit back at the latest allegations against him as an attempt to smear his reputation and a distraction from the real issues at hand.

The Belize Tourism Board, whose Licensing Committee has met to consider allegations of improper behavior by Rosado, the most recent allegation being disorderly conduct stemming from a fight at the village on December 26, has yet to make a decision.

But Rosado says that organization is not trustworthy in his view and is part and parcel of the group that he says has been hounding him to slow down his outspoken views. 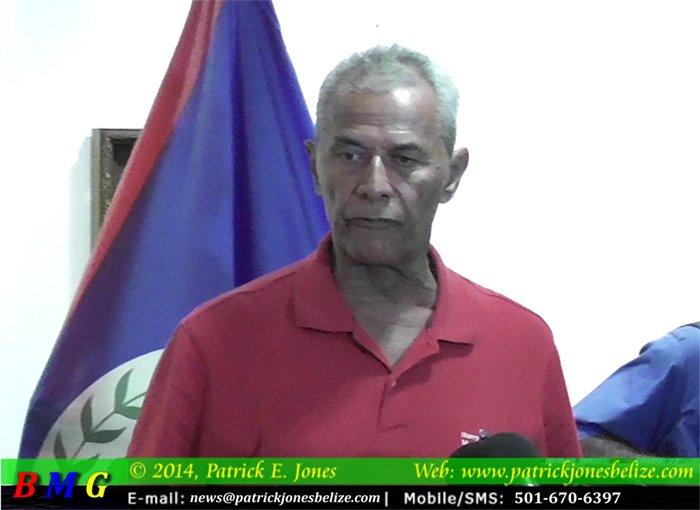 According to Rosado’s attorney Kareem Musa, his accuser, fellow operator Vitalino Reyes is continuing a feud he started to dent Rosado’s business and popularity.

Musa accuses Reyes of committing perjury on the witness stand by changing his story about where he was in August of 2012 when his son was allegedly menaced by a gun-wielding Rosado.

That charge was dropped when Rosado was able to produce the signed original statement in which Reyes indicated that he was called to his home when the incident took place, and was not there himself as he alleged in open court and later reportedly told police.

Reyes, says Musa, started Cavetubing.bz in an attempt to cream off Rosado’s success with the similarly named Cavetubing.com, also known as Butts Up. He says he has advised his client to undertake proceedings against Reyes.

Meanwhile, Rosado maintains that though he was born in Campeche, Mexico, he has lived the majority of his life here, and all he has is here. 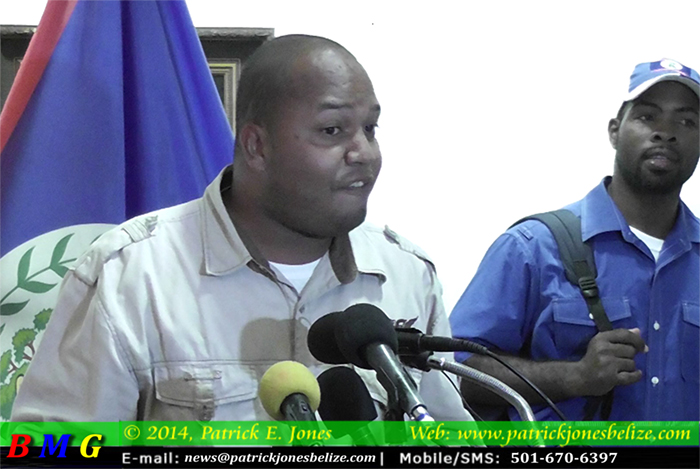 Rosado also got a boost from Citizens Organized for Liberty through Action (COLA), whose president Giovanni Brackett warned of dire consequences should Rosado’s license be tampered with.

He said that Rosado has been on the record on most major issues, and that this is BTB’s problem with him.

And while the Federation’s war of words has expanded to cover the Government and the Tourism Board in particular, it has always reserved special ire for eternal rivals Chukka Tours.

Operator and FECTAB executive David Almendarez revealed today that their operation has been reviewed negatively on popular website TripAdvisor, with visitors complaining about their manner of operation as a “waste of time.” 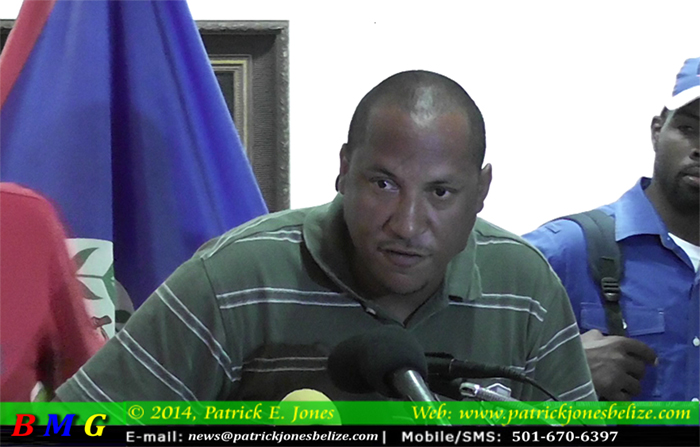 Almendarez believes that the BTB and the Government has shielded and protected Chukka and by extension, Carnival Cruise Line, resulting in lower overall revenues and reputations in the local tourism industry.

And he says that the leaders at the top of the tourism pyramid – namely Minister Manuel Heredia and Director of Tourism Laura Esquivel-Frampton should be removed for their mishandling of the industry.

He called on Prime Minister Dean Barrow to “swoop in” and save the tourism industry as he has sugar and citrus.

And FECTAB president Tom Greenwood says Chukka’s actions would not be tolerated anywhere else but, apparently, here as those countries have more understanding of keeping things together.