Yohnny Rosado and friends hit back at allegations

The beauty of Belize at the San Antonio waterfalls 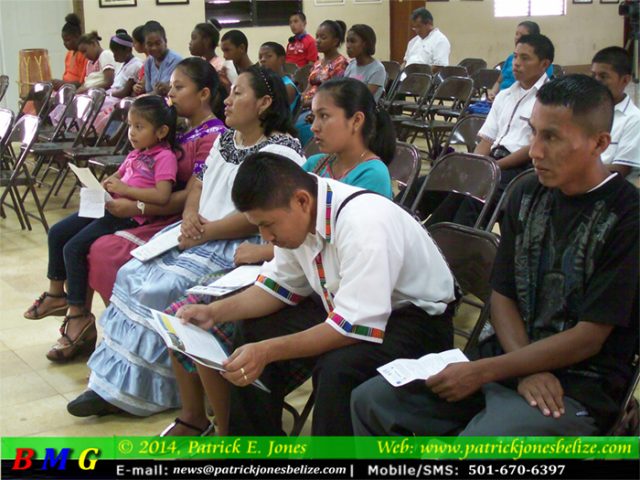 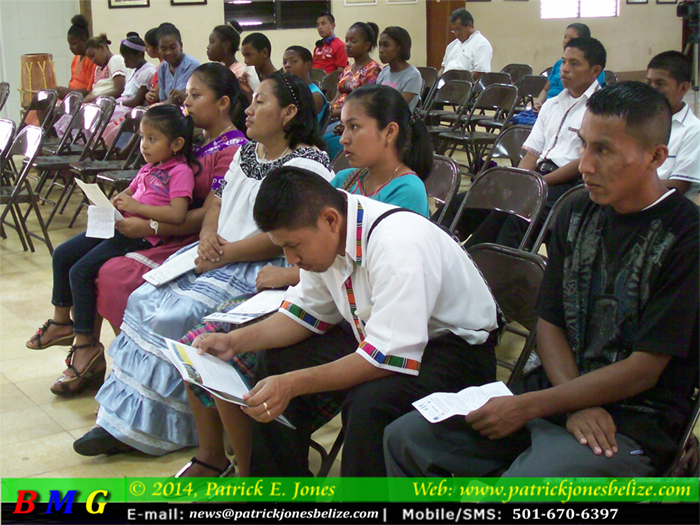 PATRICK E. JONES Reporting: Graduation exercise was held on Saturday, February 22 for a group of Toledo men and women who underwent training as community journalists.

The training was an initiative of Ak’Kutan Radio and was designed to give participants of the training course a basic understanding and knowledge of what it takes to gather the news, write stories and present the news on radio and television.

The training was conducted by veteran broadcaster/journalist Patrick Jones.

A total of 12 community journalists graduated on Saturday during ceremonies which were held at the Father Francis Ring Parish Hall in Punta Gorda town. 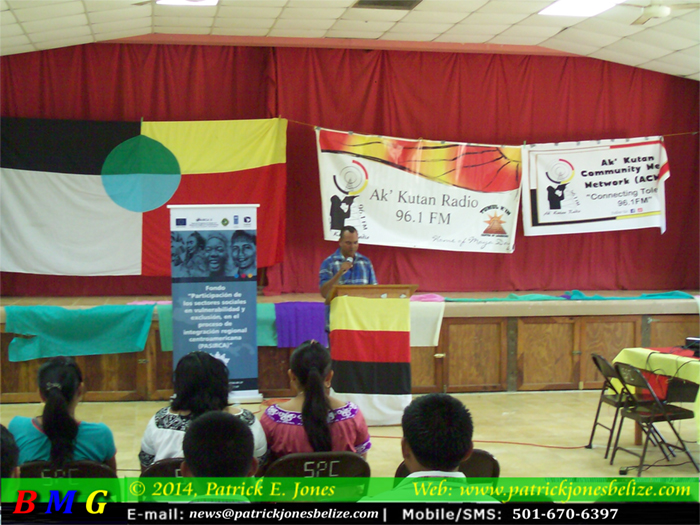 Guest speaker at the graduation was community activist Wil Maheia who challenged the graduates to use the knowledge that they learned during the training to report on what is happening in and around the Toledo district.

Maheia encouraged the community journalists to stand firm and help to tell the story of their community, and to do so fairly and in a balanced way, so that the stigma of Toledo being the forgotten district will be removed once and for all.

As a result of the training and the trainees coming together, a group known as Ak’Kutan Community News Network (ACNN) was formed.

This group will for the basis for the graduates to express themselves and come together to report the news about Toledo. 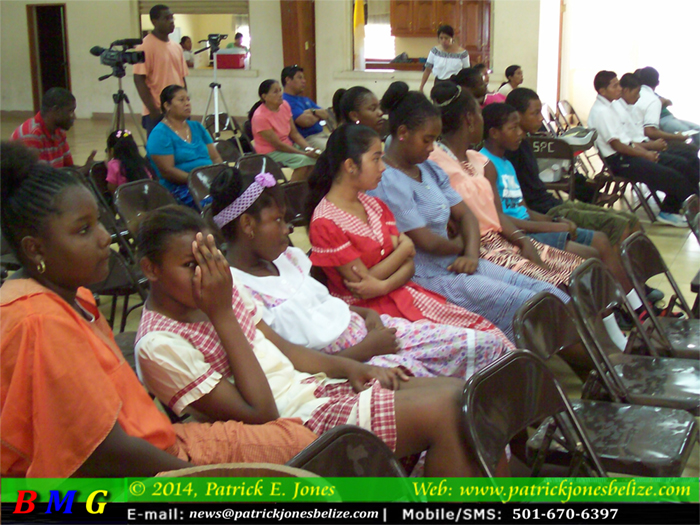