Man shot in the neck in Belize City 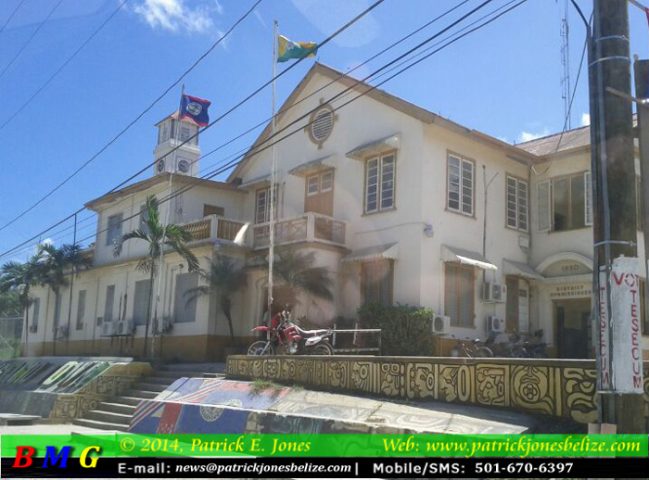 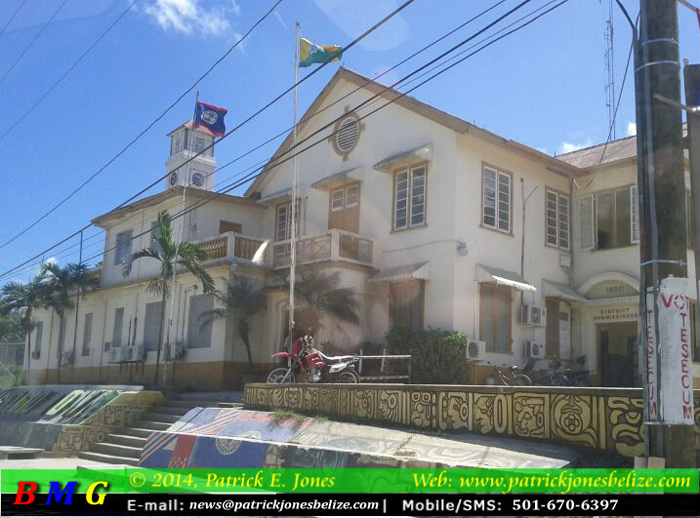 PATRICK E. JONES Reporting: A policeman attached to the San Ignacio police station has been arrested and charged for the crime of extortion. He is Constable #444 Henry Nunez.

PC Nunez was arrested and charged following a report made by a motorist that he was shaken down for $300 after he was caught driving a motor vehicle without insurance.

The alleged shakedown happened on Tuesday of last week by Esperanza resident Francis Requena, 56. Requena told police that he was stopped at the La Loma Luz Boulevard roundabout on the George Rice Highway and notified of the traffic offence.

Requena claims that the officers requested the $300, which he was able to get from his son who arrived at the scene shortly after a call was placed by Requena’s wife.

Requena’s son says that after giving the money to his father, he saw when Francis Requena handed the money to the officer who was seated in the rear seat of the police vehicle after which the vehicle drove off.

PC Nunez pleaded not guilty to the single charge of extortion was offered and met bail of $2,000.