The beauty of Belize at the San Antonio waterfalls

Taximan busted with suitcase of marijuana in his van 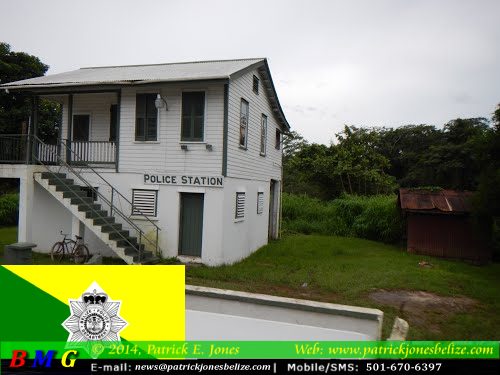 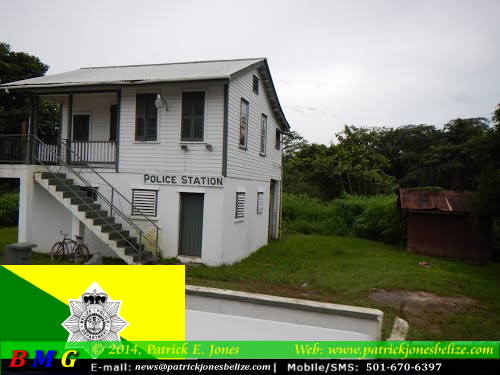 Police busted Marin, a taxi driver and security guard, with a suitcase containing just over 16 pounds of suspected marijuana.

Police say that the bust happened in Roaring Creek village on Thursday afternoon.

Police conducted a search of Marin’s van and the suitcase was found behind the last seat of the vehicle.  Marin has been arrested and charged for the offence of drug trafficking.

At the time of the arrest, Marin was transporting five other people in his van, but none of them were charged.