Corozal man to be sentenced for attempted murder 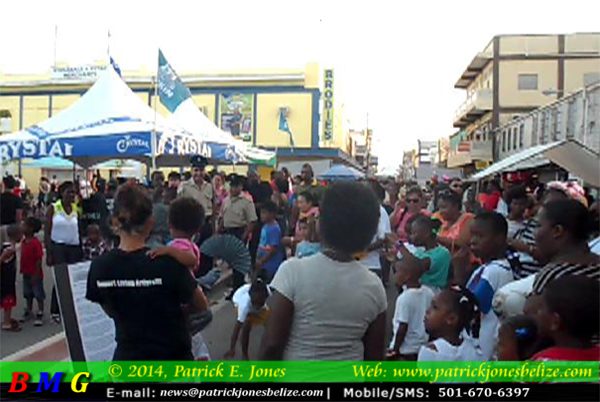 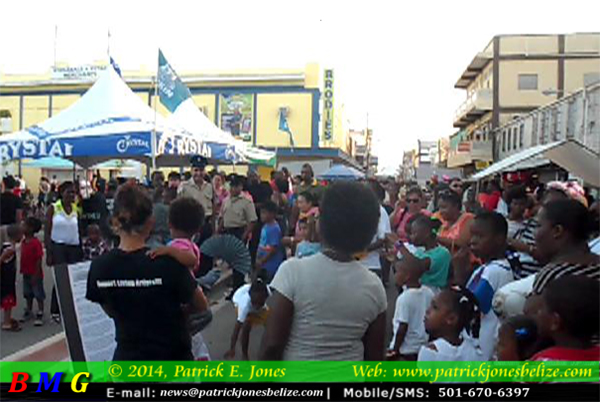 AARON HUMES Reporting: The fourth annual Street Art Festival was hosted by the Institute of Creative Arts in Belize City on Saturday.

Artisans whose works were on display said they were grateful for the opportunity to showcase their wares to a national audience, and if the buzz and atmosphere were any indication, there were big sales made on the day.

Mainstays such as the Kids Zone and Youth Stage were joined by a section for carnival bands.