Deon McCaulay to play professional football in the USA 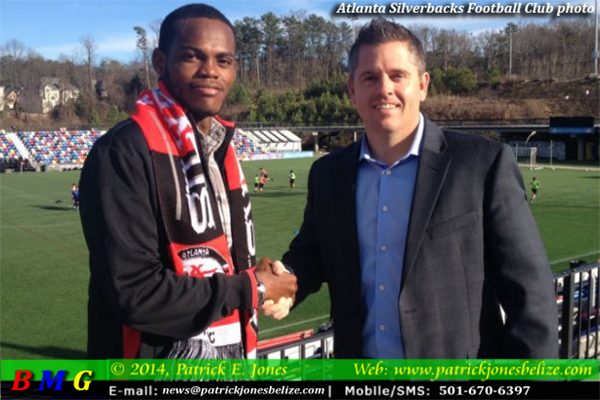 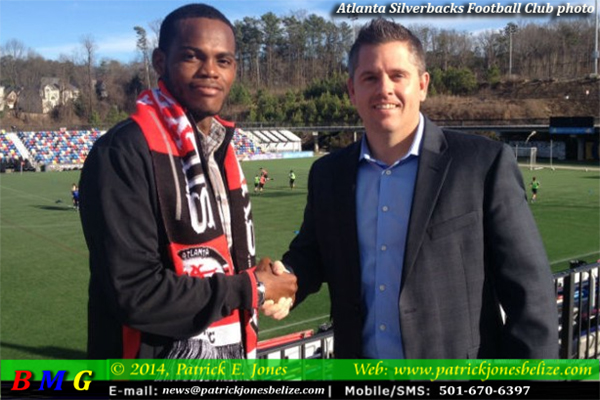 The announcement was made this morning by the Atlanta-based Silverbacks, the team that has signed McCaulay.

According to a press release put out by the Silverbacks, the team’s technical director Eric Wynalda says that he had been monitoring McCaulay’s playing for a while and that “his talent, speed, explosiveness and knack for scoring goals is exactly what our team needs.” 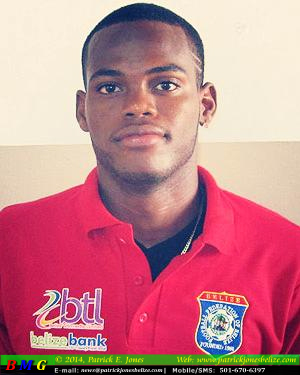 Deon McCaulay garnered international attention during the opening rounds of the 2014 World Cup qualifying tournament when he racked up an impressive 11 goals over the course of 8 games.

The Silverbacks are banking on McCaulay to solidify the team’s offence and Wynalda is quoted as saying “we couldn’t be more thrilled to have him.” 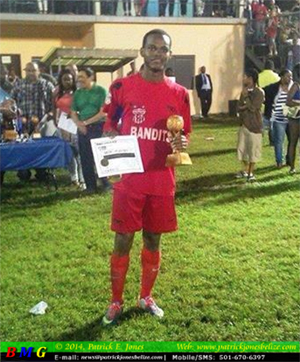 Deon McCaulay played his last local tournament and won a championship with the Belmopan Bandits of the Premier League of Belize.  And McCaulay says he intends to take his winning ways to Atlanta.

Deon McCaulay says he is excited to play in the United States.  “I always try to succeed in everything that I do, so I hope that I can score some goals and help the team win,” says McCaulay.

He is expected to begin training with his new team on Saturday.