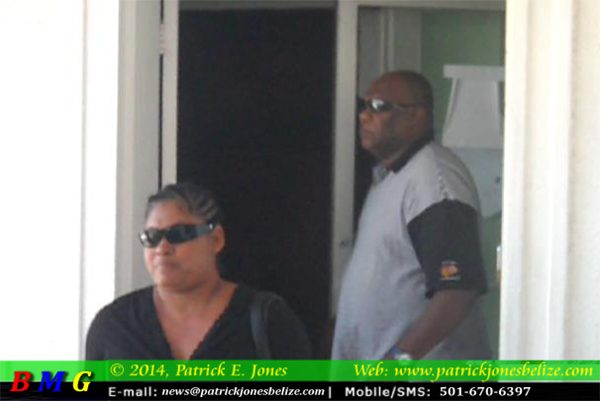 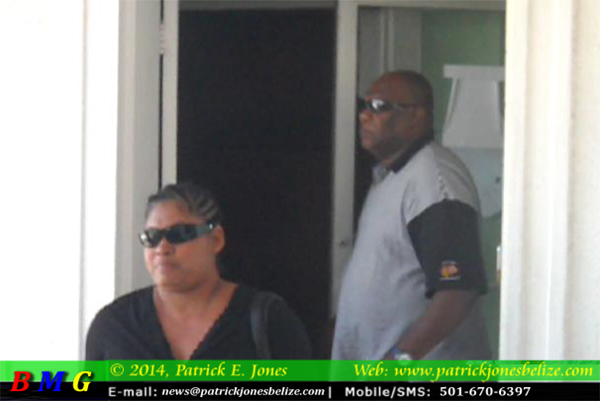 AARON HUMES Reporting: Minister of State Edmund Castro is suing Alvarene Burgess, the whistleblower who accused him of involvement in corrupt transactions over visa recommendations, and Great Belize Television (Channel 5), who aired those allegations, for defamation of character in the Supreme Court.

The television station stands by its series of interviews in October and November of 2013 with Burgess, but Castro, who denies involvement in such activities, seeks a retraction, apology and damages.

The case went before Justice Courtney Abel for case management this morning. Senior Counsel Rodwell Williams appears for Castro, Senior Counsel Godfrey Smith for Channel 5 and Kareem Musa for Burgess, who deferred comment to her attorneys. 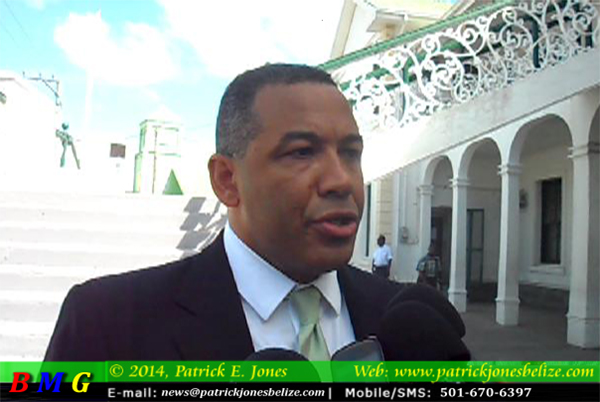 The attorneys had little to say on the matter beyond indications that the court is managing preliminary aspects of the case, but Senior Counsel Smith says his clients intend to ask the Court to strike out the matter as it relates to them because under the Prevention of Corruption in Public Life Act it has immunity from court prosecution when it uses its offices to air allegations by whistleblowers.

According to Smith the Act was encouraged to be passed into legislation by the Organization of American States (OAS) in order to protect whistleblowers like Burgess, whose name and face were revealed in other media.

The case returns for further consideration on June 16.