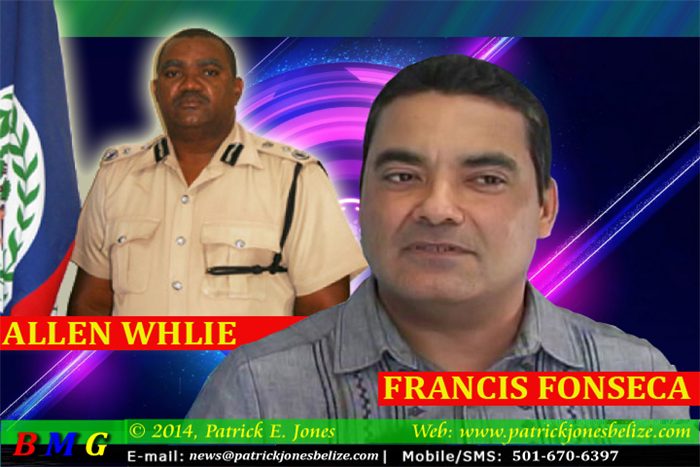 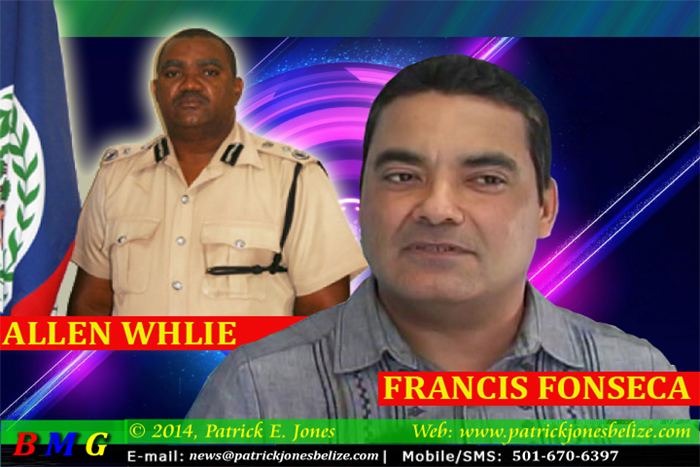 AARON HUMES Reporting: Commissioner of Police Allen Whylie is to appear before the Chief Justice on Friday in connection with suit brought by the PUP over the Compol’s non investigation of Elvin Penner’s involvement in the recent passport/visa scandal.

Chief Justice Kenneth Benjamin this morning granted permission for the Honorable the Leader of the People’s United Party (PUP) Mr. Francis Fonseca to apply for Writ of Mandamus against the Commissioner of Police Allen Whylie.

The PUP went to the Supreme Court earlier this month seeking to have that body force the Commissioner of Police to arrest the Honorable the member for Cayo Northeast and to investigate him for his alleged violation of Belize’s Passport and Nationality Act.

PUP leader Francis Fonseca sent Whylie a letter giving him a week to move to investigate Penner; but that letter was ignored.

Today’s decision by the Chief Justice gives the PUP until 4 pm today to file official documents.

The Commissioner of Police is to be served with the notice on Thursday, and Whylie is to present himself for a hearing at 9 am on Friday before the Honorable the Chief Justice.