Port of Belize to return to normal operations 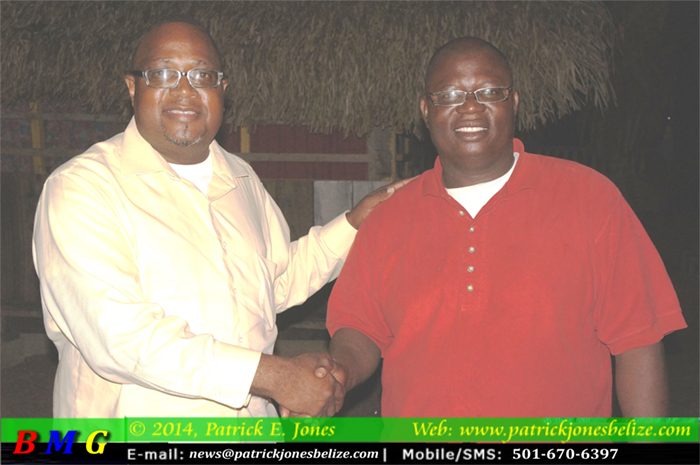 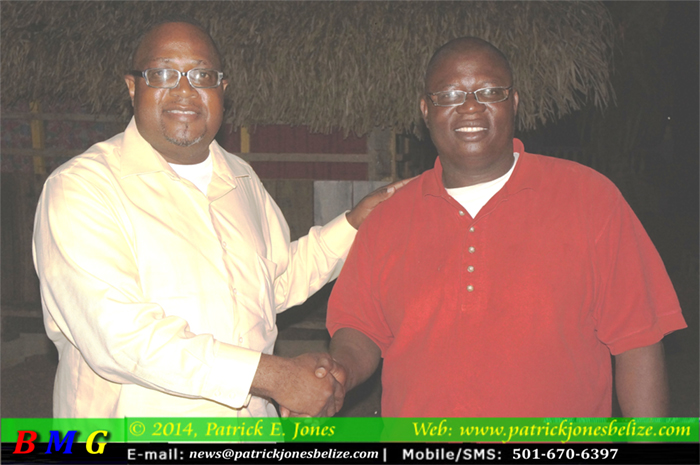 AARON HUMES Reporting: The field of five aspirants for the Stann Creek West standard bearer position for the ruling United Democratic Party (UDP) is now down to three.

This follows the withdrawal of Adon Arzu on Tuesday. Duncan McPherson had withdrawn back in the middle of January.

A brief statement emailed to the media today announced that Arzu had withdrawn from the standard bearer race and was throwing his full support behind Delroy Cuthkelvin.

Barring another withdrawn before the March 16 standard bearer convention for the UDP in Stann Creek West, Cuthkelvin will square off against former minister Melvin Hulse and Alexander Romero.

The statement put out from the Cuthkelvin camp says that elements of Arzu’s platform will be incorporated Delroy’s campaign and bid to emerge as the next standard bearer for the UDP in Stann Creek West.