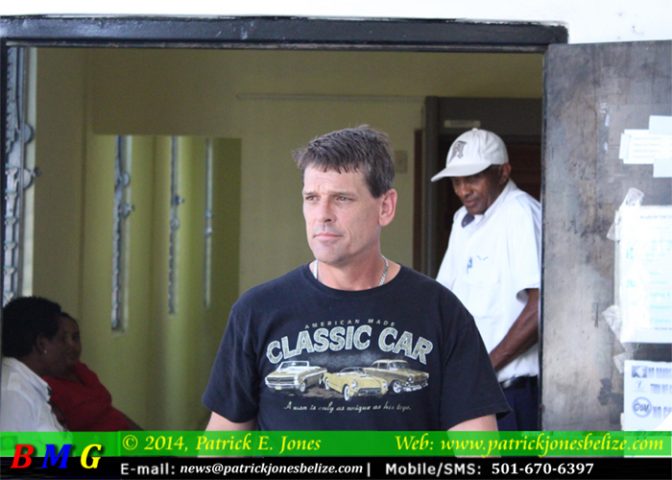 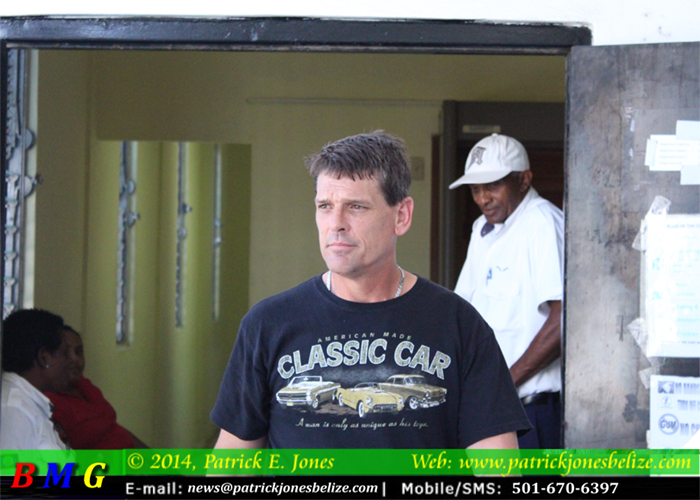 AARON HUMES Reporting: A 42 year old American from the U.S. state of Indiana says six hours is just too short a time to get to know the Jewel, so he stayed for a week.

Bryan Rusk, a diesel mechanic, came to Belize last Thursday, February 20, aboard the Carnival Glory cruise ship but he failed to get permission to enter the country from either Immigration officers or the ship’s master.

Once on Belizean shores he reportedly rented an apartment in the King’s Park area and spent a week sightseeing. But he ended his vacation on Wednesday when he turned himself in to the Fort Street Tourism Village.

He pleaded guilty to failure to obtain permission to enter Belize and was fined $1,000, which he immediately paid.

In response to Rusk’s story, Magistrate Leslie Hamilton said there was a legal way to extend his stay, via a visa permit.

Rusk has a clean criminal record and was not known to be a prohibited or illegal immigrant. No word on whether he will continue to call Belize home, but it’s safe to say he probably had a good time.