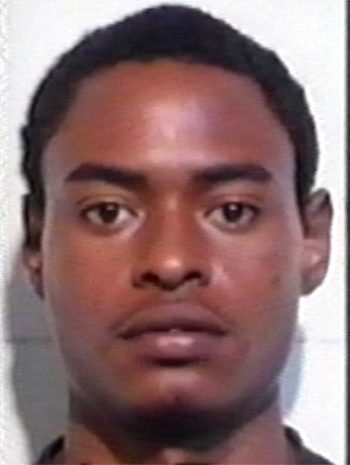 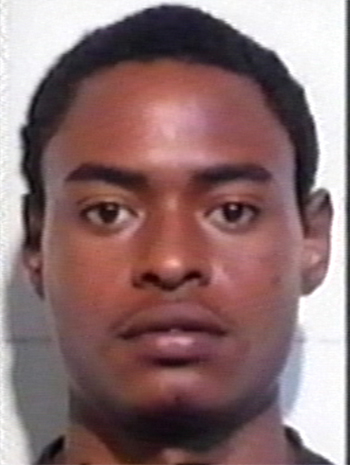 34 year old Gentle, who had moved into sports and other community activities after renouncing his bad past, was shot 4 times while working on a house on Kraal Road on January 12, 2011.

Bennett was tried without a jury and 13 witnesses testified including Gentle’s brother, Bevans, who recalled chasing the shooter unsuccessfully while narrowly dodging being shot himself, as the shooter’s gun misfired.

Bennett gave two oral confessions and written statements to police. In the first of each, he identified himself as the shooter, but in the subsequent statements he changed his story and claimed he was sent by the real shooter to scout the area and locate Gentle, and then witnessed the real shooter fire at Gentle.

Defense attorneys Baja Shoman and Michelle Trapp Zuniga tried to submit that there were too many inconsistencies in the confessions and Bevans’ statements for their client to have a case to answer, but Justice Lucas declined to uphold the submission and allowed both statements in evidence.

Bennett spoke from the dock and claimed to have been at a house on Jane Usher Boulevard at the time of the murder, doing construction work.

Several days later, he claimed, he was followed by reported affiliates of the George Street Gang who threatened that if he did not confess to the murder of Gentle he and his family would be killed.

He was again told to confess at a later time by the alleged boss of George Street, who said they could not afford to have one of their own members take the rap because he was “putting in work” for them.

The Crown was represented by Shanice Lovell and Portia Staine.