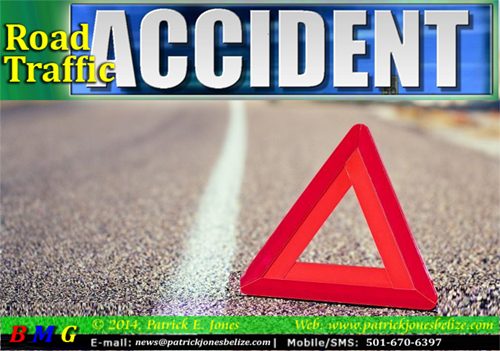 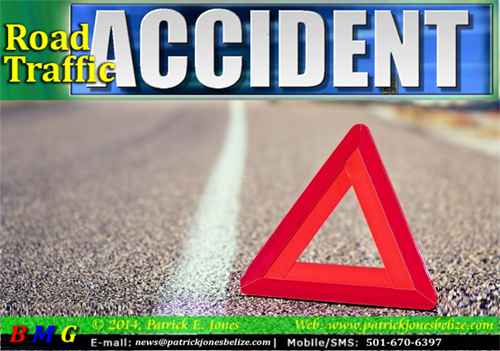 PATRICK E. JONES Reporting:  A man died as a result of a road traffic accident this morning on the Hummingbird Highway in the Cayo district.

The victim has been identified as 29 year old Jose Flamenco, a resident of mile 28 on the Hummingbird Highway.

Police say that around 11:20 am today, they responded to reports of a fatal traffic accident between miles 43 and 44 on the Hummingbird Highway that involved a motorcycle and a van.

Flamenco, according to police, was the driver of the motorcycle and he was carrying Juan Pau of Plancencia as a passenger.

Initial police investigations revealed that Flemenco and Pau were heading to Belmopan when as they reached between miles 43 and 44, Flamenco tried to avoid a collision with a van which was traveling in the opposite direction.

The motorcycle crashed into the passenger side of the van, fatally wounding Flamenco and causing serious injuries to Pau.  Pau has been transported to the Karl Heusner Memorial Hospital in Belie Cit for treatment.