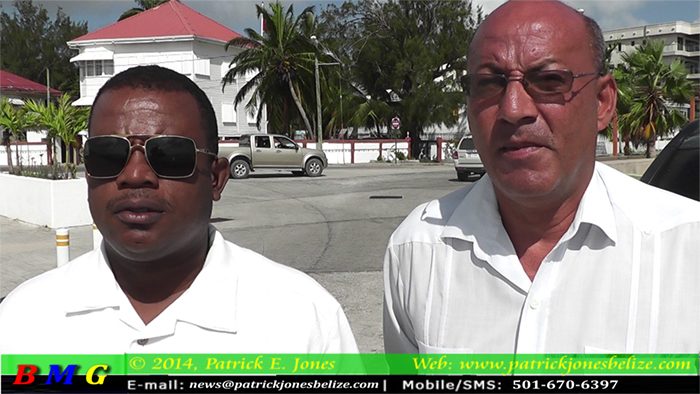 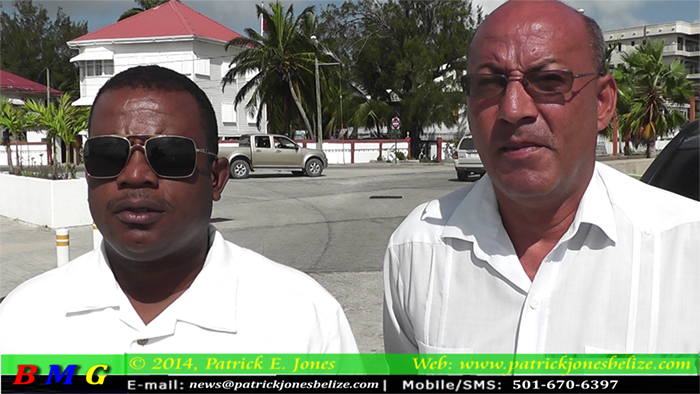 AARON HUMES Reporting: Earlier this week, we reported on Edmond Castro’s suit against a Belize Rural North resident who told the nation she worked with Castro to get hundreds of visa recommendations for Chinese nationals.

Today the embattled area rep was the target, as former public servant and journalist Trevor Vernon of Burrell Boom wants him to answer for the more than $30,000 handed out by the former board of the Belize Airports Authority (BAA) for various personal and political fortunes.

Vernon says he believes that Castro should repay the money as it was not his to legally receive.

Vernon retained Philip Palacio for the case but the man standing beside him today was PUP Belize Rural North aspirant and attorney Arthur Saldivar, who insisted that Castro committed multiple violations of the law and particularly the Prevention of Corruption in Public Life Act.

Castro has said in the House of Representatives that while the BAA was under his portfolio in Civil Aviation – it has since been transferred – no one has presented evidence that the Board did not have lawful authority to write cheques to him or persons associated to him, or that he unduly influenced or induced the board into doing so.

He says the funds formed part of the BAA’s social assistance program which benefited not only his constituents but others countrywide as well.