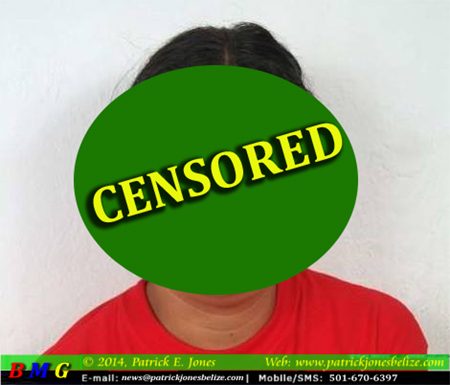 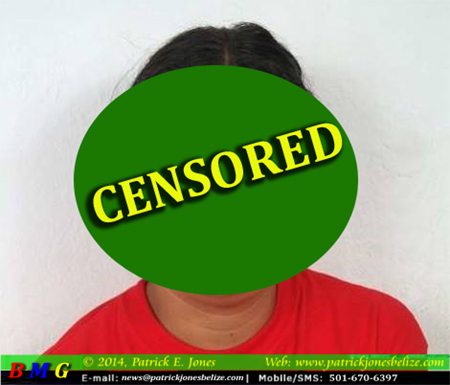 DEVON YOUNG Reporting: Reports from Corozal say that a former Town Councilor has been busted with just a little less than one kilo of suspected marijuana.

No official report has yet been put out by the police, but sources say that the bust happened on Wednesday at the northern border.

Because no official charges have been laid against her as yet, the name of the accused woman is being withheld at this time.

A source told has confirmed that the former town councilor was elected in 2009.  More information will be posted as they are confirmed.