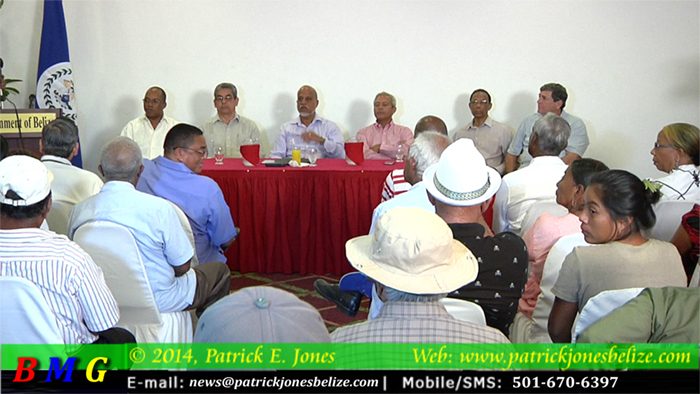 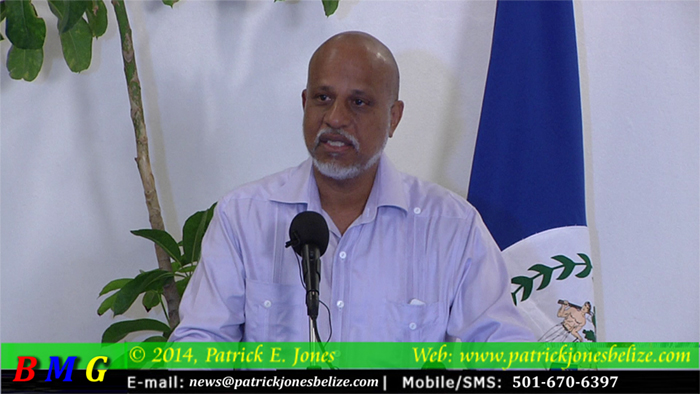 AAROM HUMES Reporting: The long-standing impasse in the citrus industry is closer to resolution following the signing of a memorandum of understanding among all the stakeholders: the Citrus Growers Association (CGA) and its Investment Company, Banks Holdings of Barbados, financial partners Heritage and First Caribbean Banks and the Social Security Board, which will step in in place of the latter.

The new 7-member board gives two directors to each major shareholders and one each to Heritage, SSB in place of FCIB and GOB, subject to approval of a $19 million SSB investment in CPBL by the Board of Directors.

The buyout must take place by March 31 and Prime Minister Dean Barrow said that the Government is satisfied that there is no risk in coming up with the $15 million loan facility previously handled by FCIB and $4 million in working capital offered by Government. 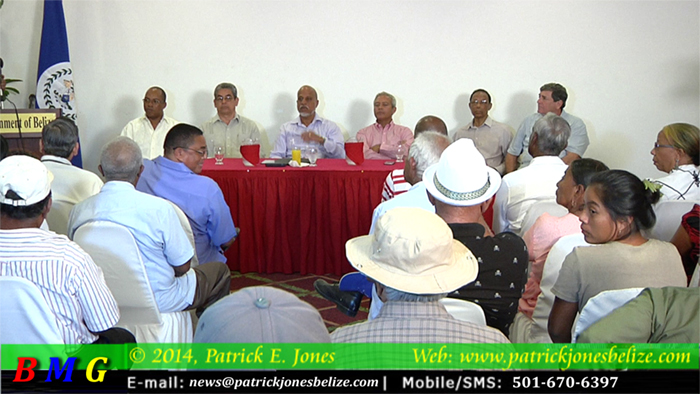 If necessary, he says, GOB will put up the money itself. Fortunately, SSB chair Doug Singh says the matter is going to the Investment Committee and the main Board which will meet shortly and they expect that support will be sought from the business community and the trade unions.

CGA Investment Company Limited Chair Denzil Jenkins gave thanks to Government for its intervention but noted that there is still much to overcome, especially the view that the CGA is mishandling funds.

The CGA and its Investment Company, he says, are giving SSB an opportunity to make more than it would having its funds in the local banks with minimal interest.

The fate of CEO Dr. Henry Canton remains to be determined by the new Board, but the Prime Minister says Banks has indicated that it will not “sweat fever” for the controversial chief of CPBL.

Nor, says the Prime Minister, will Banks attempt to exercise its vaunted “veto power” over decisions of the Board lest continued gridlock lead CPBL into possible receivership, a scenario no one wants.

Today’s press conference, held at the Biltmore in Belize City, was attended by many citrus farmers who are anxiously awaiting payments for their produce.

Deputy Prime Minister Gaspar Vega looked forward to a citrus industry rebound similar to sugar, which has largely recovered from its doldrums of a few years ago.

The Government contribution to CPBL was executed by means of a loan agreement and promissory note signed by all members of the Board of Directors.

The MOU remains secreted for now as all parties have not agreed to publicize its contents though the Prime Minister says he personally has no problems doing so.