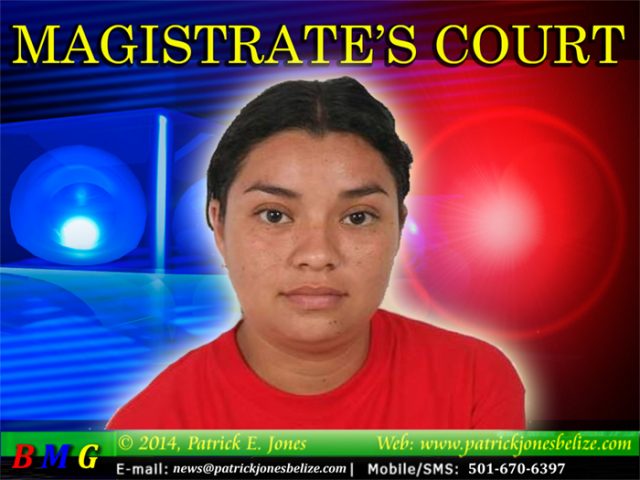 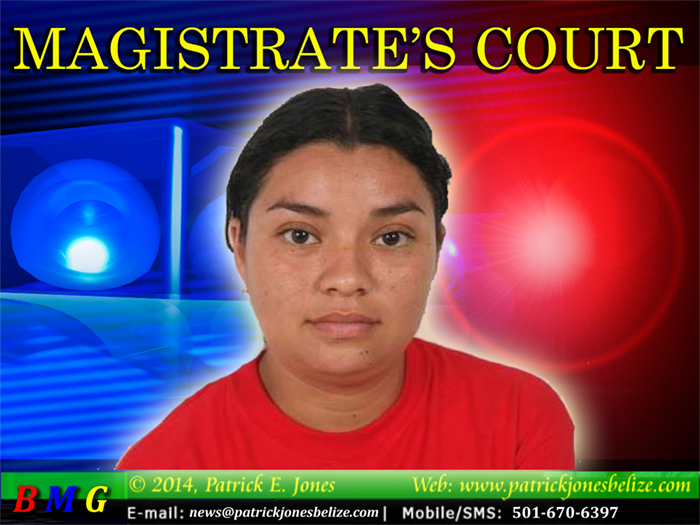 DEVON YOUNG Reporting: A woman from Corozal has been arraigned on drug trafficking charges.  She is Kenisha Yvonne Esquivel Cau, 25, a resident of Alta Mira area of Corozal town.

According to police reports, Esquivel Cau was busted at the northern border, allegedly with 1,189 grams or just over two pounds of suspected cannabis stuffed into a corn flakes box.

The Customs Officers also observed that the corn flakes box had a transparent plastic tape under it and appeared too heavy to be corn flakes.

When the box was opened, Customs Officers found two parcels of green leafy vegetable substance suspected to be cannabis.

Esquivel Cau was then handed over to Corozal police and was later arraigned in the Magistrate’s Court on a single charge of drug trafficking.

Esquivel Cau was offered, and met bail in the amount of $4,000.  She was ordered to return to the Corozal Magistrate’s Court on May 12.