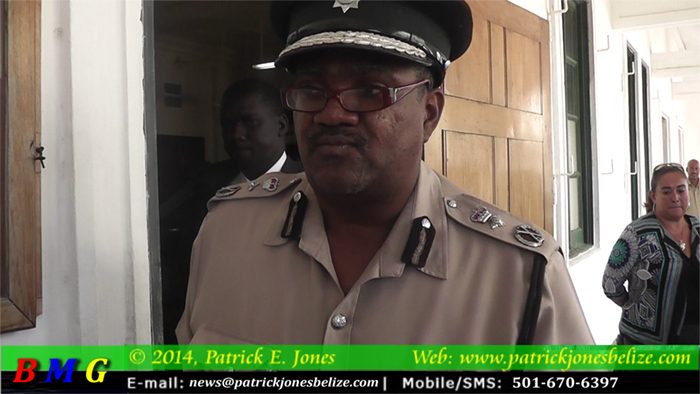 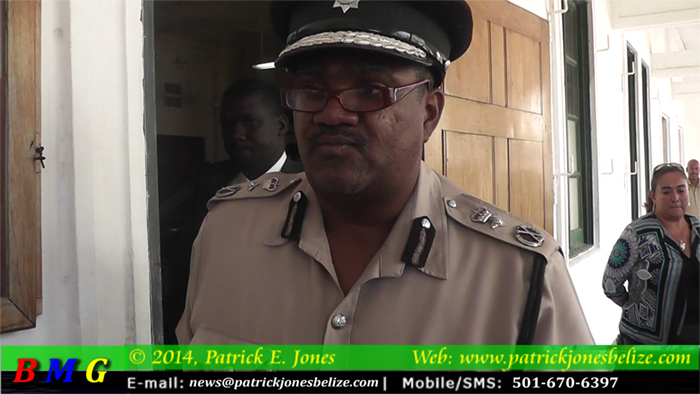 AARON HUMES Reporting: On Monday at 11:30, Chief Justice Kenneth Benjamin will say whether Police Commissioner Allen Whylie will be forced to investigate former Minister of State Elvin Penner for alleged violations of the Passport and Nationality Acts.

The Commissioner has ignored a request by letter from the PUP to proceed ahead of the statute of limitations expiring in March and today he flatly said, “I have no comment. I have no comment,” over the media’s shouted questions as he left court. 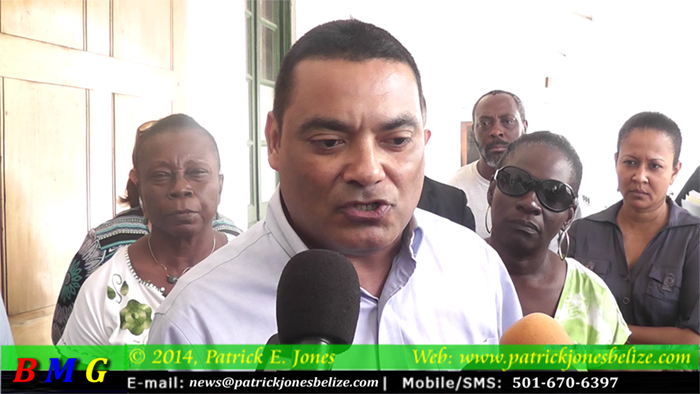 A fired up Leader of the Opposition Francis Fonseca told reporters it has been pretty much confirmed that there will be no investigation, as stated in court by the Deputy Solicitor General.

The police’s investigation, limited from the very beginning to the disappearance of files from the Immigration Department, is at an end, but no one knows whose decision it was.

Fonseca says the PUP still demands an investigation for all the people of Belize and he warns that continued defiance on the part of the ruling UDP will mean their downfall.

Fonseca also commented on the leaked memo from the office of the Director of Public Prosecutions which queried the status of the Police’s investigation.

He says it paints a damning picture, because the DPP asked pointed questions on the status of the police’s investigation that were not, to anyone’s knowledge, answered.