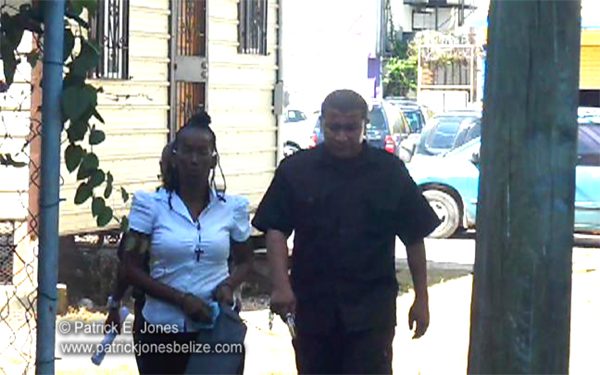 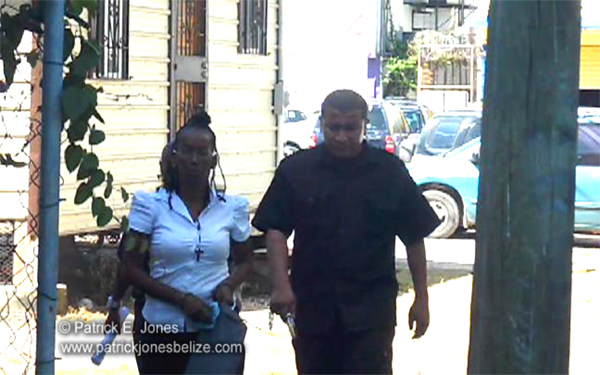 AARON HUMES Reporting: A British forensic psychiatrist, Dr. Gillian Mezey, has been assisting Senior Counsel Godfrey Smith in preparing a defense for convicted murderer Lavern “Anti-Christ” Longsworth, 40, whose appeal was set for the current session of the Court of Appeal.

This morning, Smith told presiding justices Dennis Morrison, Douglas Mendes and Minnet Hafiz-Bertram that he needed further time to prepare the appeal, specfically to review Dr. Mezey’s report, which included interviews with Longsworth and others, which is due within the month.

Dr. Mezey is noted as an expert in battered women and domestic violence and mental abuse.

Longsworth was convicted in November of 2012 for the murder of her common-law partner, David White, 32, who was allegedly doused in kerosene and set on fire at their Castle Street home on July 15, 2010 and later died from his injuries.

Longsworth was found guilty by a jury of seven women and five men despite claiming self-defense.

Longsworth had spoken extensively to members of the press immediately after the incident and those interviews were admitted in evidence at the trial.

The appeal is expected to be heard in the June session of the Court of Appeal.

Director of Public Prosecutions Cheryl-Lynn Vidal appeared for the Crown along with Sheiniza Smith.