BFLA has special offer for women

Man dies after falling out of moving passenger bus 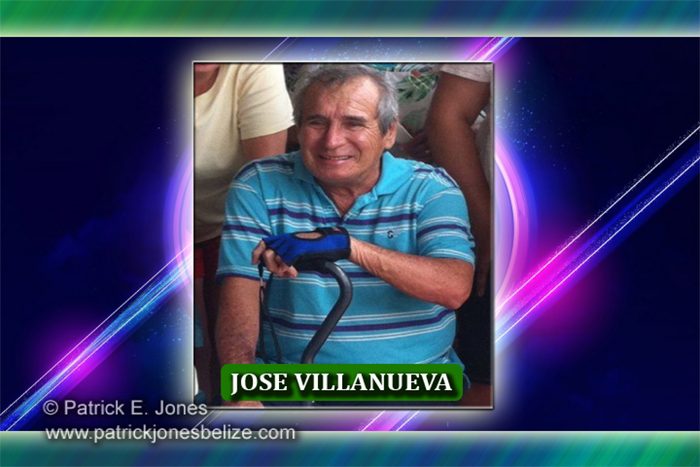 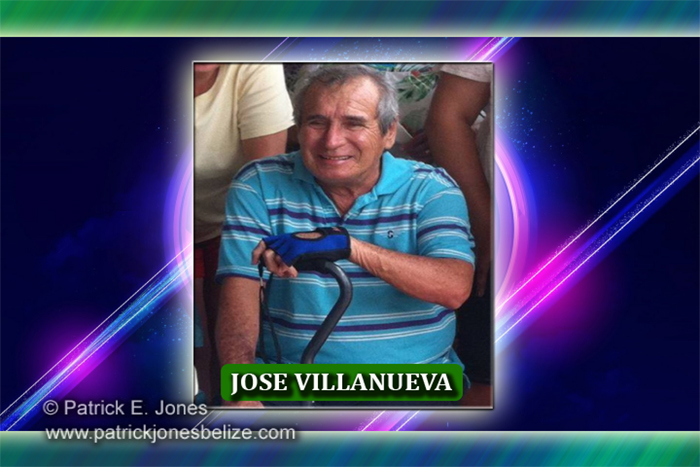 PATRICK E. JONES Reporting: Almost one week after he tumbled out of a moving passenger bus on the Phillip Goldson Highway, 62 year old Jose Elmer Villanueva has died.

According to family members, Villanueva died on Sunday night while undergoing treatment at the Karl Heusner Memorial Hospital.

As we had reported earlier, Villanueva was traveling on a north-bound J&J bus on Tuesday morning of last week when the unfortunate incident occurred.

Villanueva, according to a fellow passenger, was sitting on the cover of the engine because the bus was overcrowded.

When the bus neared the Burrell Boom junction, Villanueva allegedly tumbled out of the bus as it maneuvered a curve.

He was rushed to the KHMH via BERT Ambulance; but sadly, never recovered from the injuries he sustained.