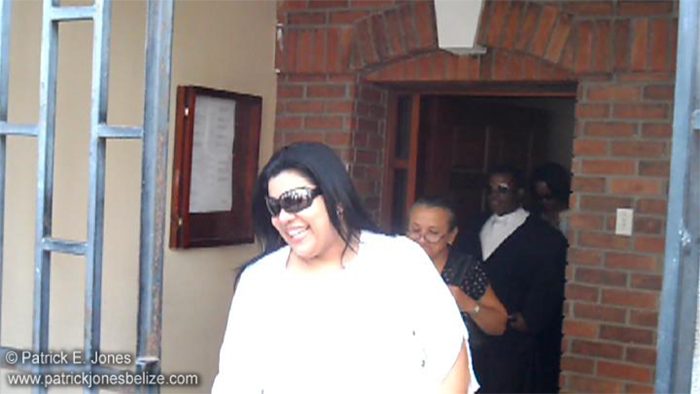 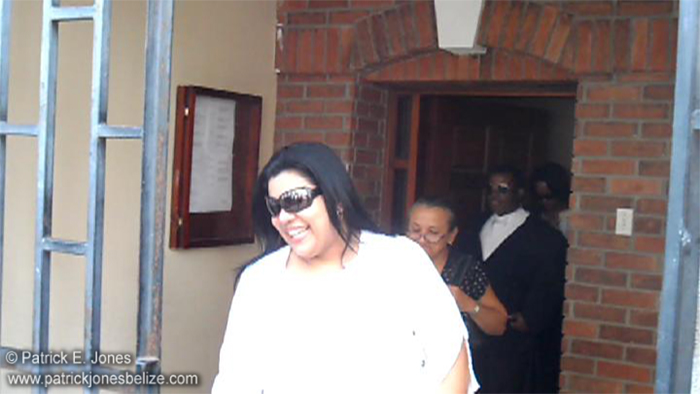 AARON HUMES Reporting: The Court of Appeal this afternoon allowed the appeals of Belize City businesswoman Melonie Coye, her late father Michael, employees Atlee Matute and Dietrich Kingston and the family company, Money Exchange International Limited, and quashed their convictions and set aside their sentences from the August 2012 retrial before Chief Justice Kenneth Benjamin.

For a family identified with criminal wrongdoing for some time it is welcome news, and Melonie Coye, who spoke briefly to reporters upon leaving court this afternoon, referred to her dad, who passed on last year days after making bail due to a heart attack.

The court will give its reasons at a later date, but it appears to agree that Chief Justice Kenneth Benjamin should not have sent the case to the jury as there was not sufficient evidence linking the Coyes and their company to the scheme.

Prosecutors for the Financial Intelligence Unit (FIU), Senior Counsel Antoinette Moore and Tricia Pitts-Anderson, the latter of whom appeared today, contended that the $1.557 million found at the Coyes’ Johnson Street home on New Year’s Eve 2009 was known by the Coyes to be the proceeds of crime, specifically fraud and forgery committed using the Moneygram agency run by Money Exchange, although the Chief Justice in declining a no-case submission ruled that fraud could not be proved as a specific offence. 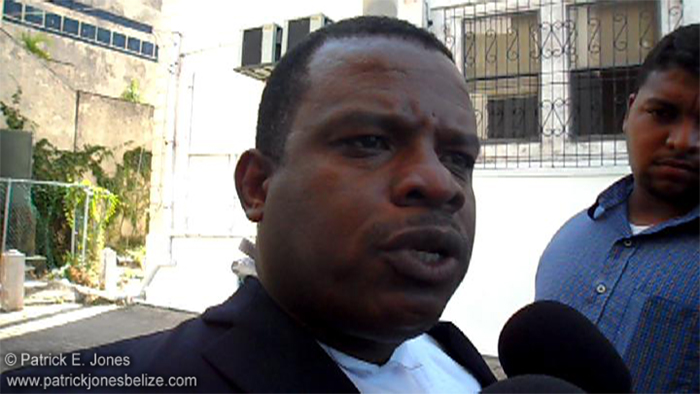 Attorney for the Coyes, Arthur Saldivar, argued that his clients were never proven to have directed, had knowledge of or received the proceeds of the scheme, particularly the alleged forging of Moneygram transfer forms to reflect prominent Belizeans receiving monies from unknown persons in the U.S.

While those persons never got their monies, Saldivar argued, they had not expected them, so there was no actual loss or gain which could prove intent to defraud, a key link to proving the full charge.

Saldivar said the family is not thinking about plans to sue for the distress they have been caused over their long prosecution and detention and they do not court the prospect of an appeal to the Caribbean Court of Justice.

As for the law itself, Saldivar told us that the law has been repealed and replaced.

The case started in 2009 with eight defendants.

At a first trial in October of 2010, defendant James Gerou, Melonie Coye’s boyfriend was acquitted at the order of trial judge Adolph Lucas.

Her brother, Jude; and her mother, Marlene, were acquitted at the first appeal of the case mounted by the FIU a few months later.