Group says decision in Orosco versus the Attorney General soon 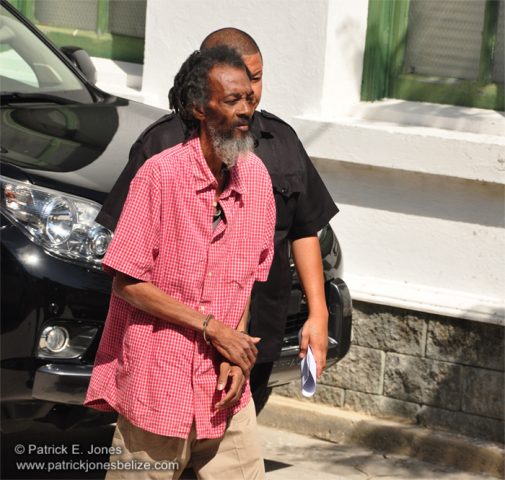 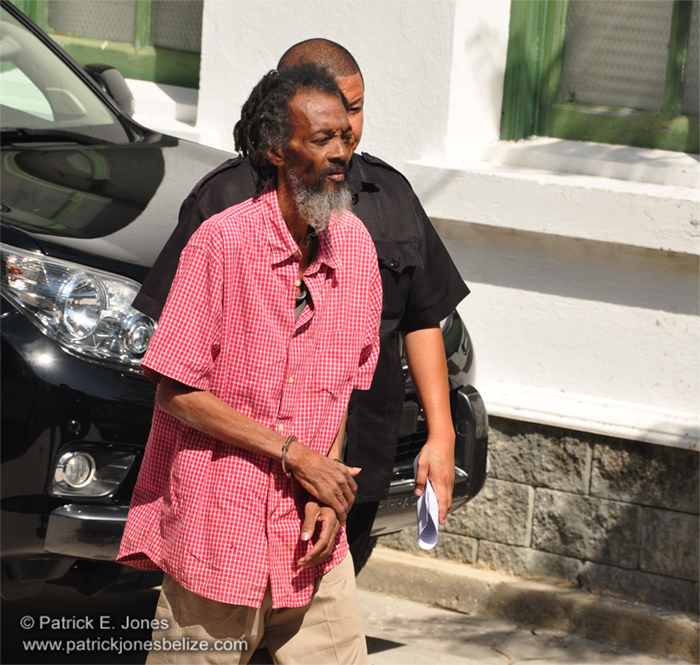 AARON HUMES Reporting: 52 year old Edward Buller will be retried for the death of Ella Mae Bennett in the Supreme Court after the Court of Appeal struck down his conviction for manslaughter and 16-year prison sentence this morning.

Buller was acquitted of murder but convicted of manslaughter in September of 2011 for Bennett’s death in June of 2009.

Bennett, a Honduran national known as “Gial Gial,” was found partially nude with several cut wounds and an irregular fracture wound to the head at an abandoned house on Central American Boulevard.

They were acquaintances and last seen together and Bennett told police under caution that they had an argument and he pushed her and she fell to the ground, hitting her head.

In the trial, speaking from the dock, he said he was at home and nowhere near the crime scene.

Buller’s attorney, Anthony Sylvestre, submitted that trial judge Adolph Lucas should have directed the jury, under the Mushtaq direction featured in a 2005 House of Lords case, to completely disregard Buller’s caution statement if it felt there was any impropriety in the taking of the statement – that is, if the person was beaten or offered incentives to speak or gave any indication that he did not give the statement himself, voluntarily.

According to Director of Public Prosecutions Cheryl-Lynn Vidal who appeared for the Crown, this is now a mandatory warning given in all such cases, whereas at the time of Buller’s case there was a distinction made between cases like Buller’s, where he denied ever giving the statement and alleged he was simply handed something to sign, and cases where a statement was allegedly obtained through force or coercion.