City Council on the ground in Conch Shell Bay 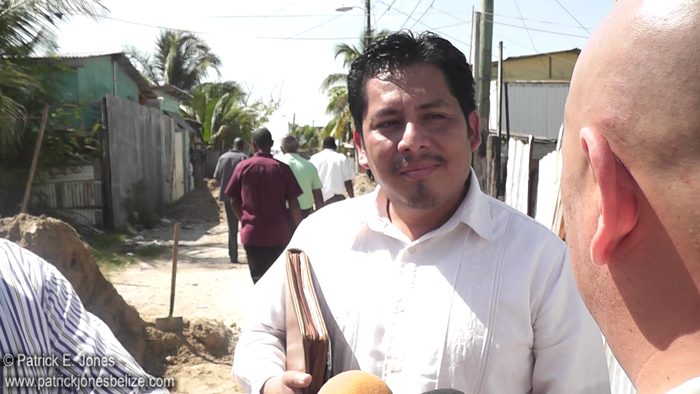 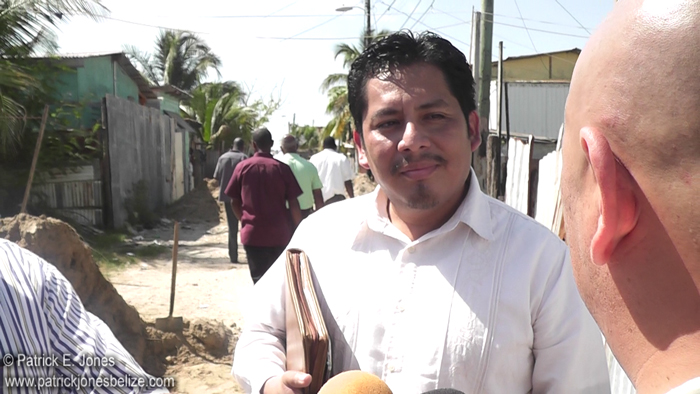 AARON HUMES Reporting: The village of Lemonal in the Belize River Valley is one of the oldest and most recognizable in the country. But it does not exist – at least, not according to the Ministry of Natural Resources, who says their maps do not plot it.

That has caused some issue with land titles and today Commissioner of Lands and Surveys Wilbert Vallejos said that they have met with residents and are in the process of finalizing the map of property in the village ahead of a survey.

And the Commissioner had to respond to questions of the stigma of corruption laid on by his own Prime Minister, who in speaking Belizeans to in Los Angeles last year accused his department of being a hotbed of corruption.

Recently two senior officers were moved from the Department. One, Darlene Padron, was transferred to another Ministry; the other, Nestor Hernandez, a deputy to Lands Commissioner Wilbert Vallejos, resigned his post.

The Commissioner pointed out that it will be difficult to totally get rid of corruption but says the Department is making an effort.

Registrar of Lands and Surveys Barony Hernandez continues in his post and as far as he is aware is not under any scrutiny for inappropriate behaviour.

The trio are believed to be closely linked to Minister Gaspar Vega.