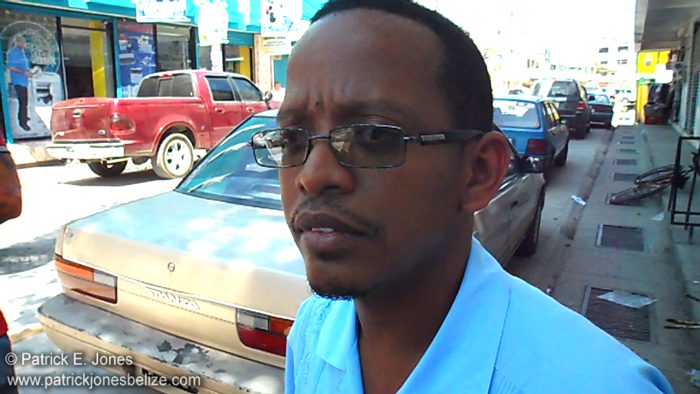 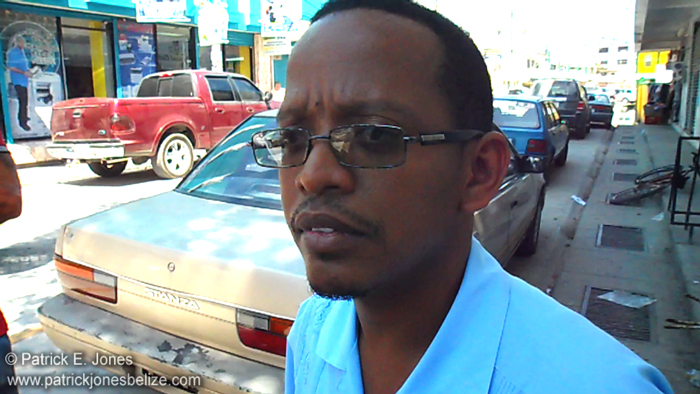 According to the Mayor, since September, the Town Council has made several payments and hopes to get all arrears cleared off by the end of their term.

But what does that mean for the current council’s financial operations?

Bernard said the Council had been able to avoid laying persons off or raising taxes.

The Mayor also reported that there will be redeveloping of Queen Elizabeth Central Park with the input of the residents and the Belize Municipal Development Project, as well as Guadalupe Park.

And with regard to the Government’s plans to pave two major streets in town, the Mayor says that while they wait, they are at work fixing other areas.

Eight streets have been paved and another three upgraded solely from the Council’s funds.