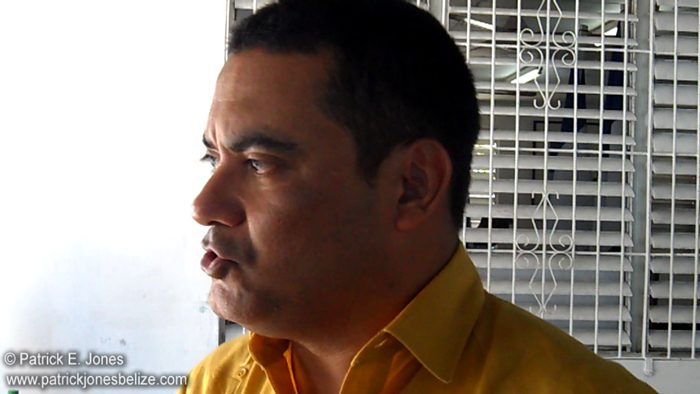 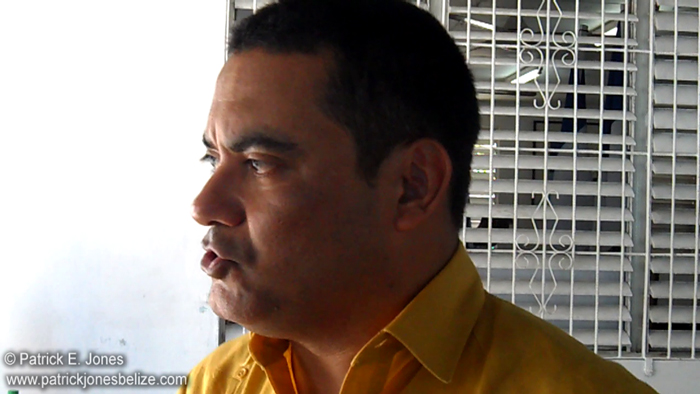 AARON HUMES Reporting: The People’s United Party continues to bask in the glow of a successful challenge to the Commissioner of Police Allen Whylie who has been ordered to investigate the circumstances surrounding the issuing of a passport and nationality certificate to Won Hong Kim before the statute of limitations expires.

He says the party is closely monitoring the situation. According to Fonseca, the investigation is limited to the Kim issue, though if anything else is uncovered police should investigate that as well.

Also, he notes that the court’s ruling will help Citizens Organized for Liberty through Action (COLA) in its private prosecution of Penner, because the organization can benefit from the results of the investigation which wraps up in a week’s time.

Senator Lisa Shoman, who was unsuccessful in getting the Senate to lead an inquiry, says police do not have to wait to charge Penner.

She states that the police can go ahead with sufficient evidence and that she was surprised to hear that the Commissioner was so reluctant to press ahead given his wide latitude of powers.

Reports are that statements have been taken from certain immigration officials.