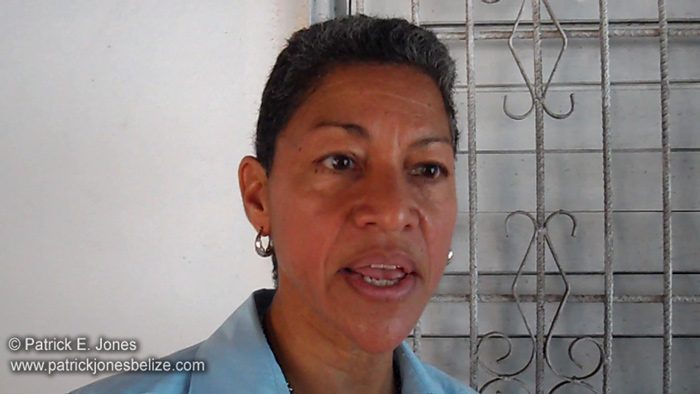 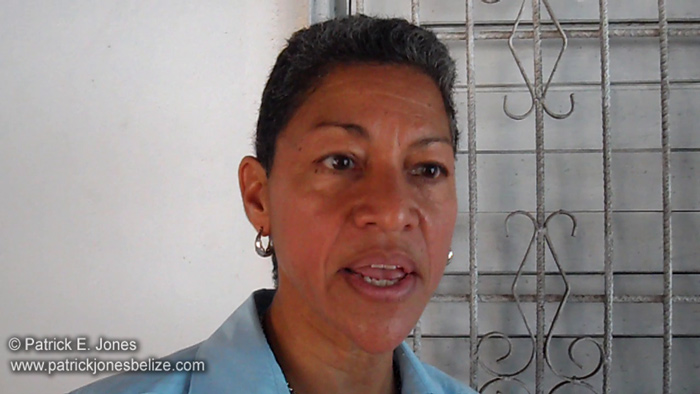 AARON HUMES Reporting: In celebration of Women’s Month and promoting its own character as a future Government, the People’s United Party (PUP) today released its “Women’s Agenda,” a series of proposals to improve the lives of women in key areas such as education, health, legal issues, political, social and economic development and welfare.

Hon. Dolores Balderamos Garcia is the party’s sole female member – in fact, the only female – in the House of Representatives, and she told us that key priorities including reforming Social Security and securing women’s rights are among the things the party can work on now.

Speakers today included familiar faces such as Yolanda Schakron, who now heads the party’s United Women’s Group, and Dorla Vaughan and new ones, like Shanika Hernandez, who delivered the party’s proposals on education and skills training.

The party does claim a central role in development of Belizean women, placing them in positions of power dating back to Gwendolyn Lizarraga, the first woman Government Minister and Minister of Education and Housing.

The agenda is the fifth for the party; one has been released in every electoral cycle since 1998.

And in related news, tomorrow, Thursday, the organizers of the Women’s Empowerment Rally are calling for 20,000 women to come to the Marion Jones Stadium.

There has been disapproval from the Roman Catholic Church over the principles engendered by the rally’s organizers and concerns that the day is a day-off for teachers who are likewise not being given time to protest at the National Assembly during Friday’s budget reading.

Belize Action today sent out a release likewise saying it does not support the rally because of the hidden LGBT agenda.

And the People’s United Party has officially expressed its reticence at joining in with organizers.

Hon. Dolores Balderamos Garcia was invited to speak at the rally but declined, saying that she felt the rally did not do enough to show that the issues that would be spoken about would be properly addressed after the conclusion.

She also noted that there are issues with financing and with the motives of the organizers.

She raised the issue with the party and the decision was taken for her not to attend. PUP deputy leader Carolyn Trench-Sandiford said that for such a rally to be successful, it must do more than stir up emotions.

Nonetheless, the rally will go on as planned on Thursday morning, and an afternoon release from the Special Envoy’s Office indicated dismay with the position of the Catholic Church, affirming that the rally is nothing more and nothing less than an expression of the empowerment of women.