Survey says Belize can do better with public health emergencies 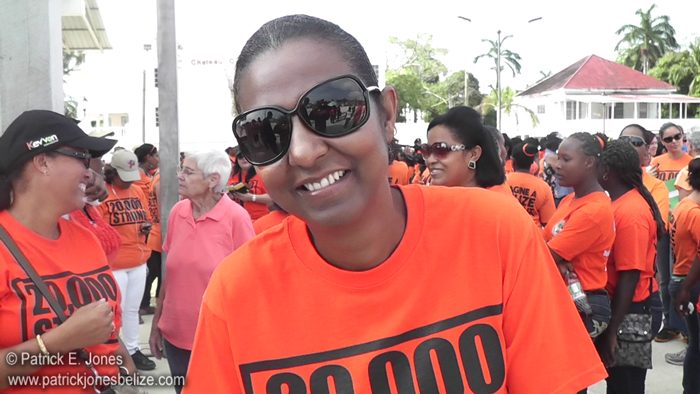 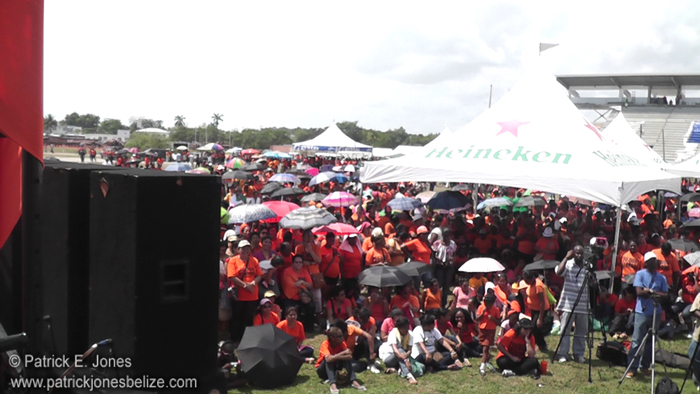 AARON HUMES Reporting: A mass of femininity paraded along Marine Parade, Newtown Barracks and Princess Margaret Drive from the Memorial Park to Marion Jones Stadium for the Women’s Empowerment Rally. 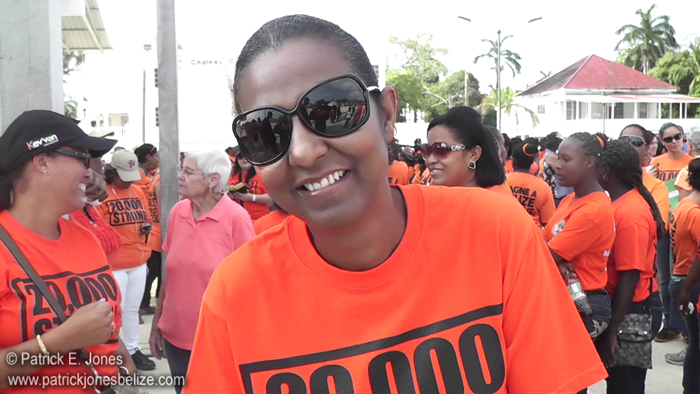 Organizer and Special Envoy for Women and Children Kim Simplis Barrow was naturally disappointed by the resistance to the rally but maintained that all it was about was celebrating the successes and achievements of women.

Chair of the National Women’s Commission, Ann Marie Williams, added that this is the start of a permanent movement to address women’s issues. 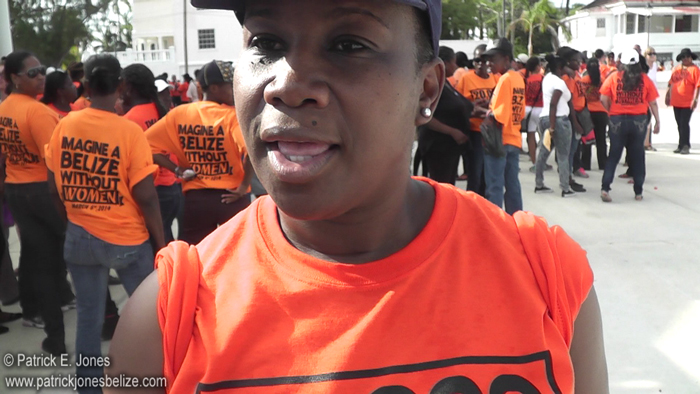 Williams also clarified that the primary source of funding for the event came from the Oak Foundation, which has generously spent its monies on things as diverse as rights for homosexuals to environmental and family issues. The Government and Ministry of Education provided some transportation.

There were a number of well-known women and women activists among this morning’s marching crowd – Diane Finnegan, Janelle Chanona and Patty Arceo to name a few. But at least one prominent male was there as well. Minister of State for Youth and Sports Herman Longsworth said he was proud to stand beside his public officer wife, and batted away suggestions that this was about making his boss’ wife look good.

Arceo presented at the rally and focused on the plight of vulnerable women and children, especially in her native San Pedro, drawing attention to the issues of sex trafficking and domestic violence. 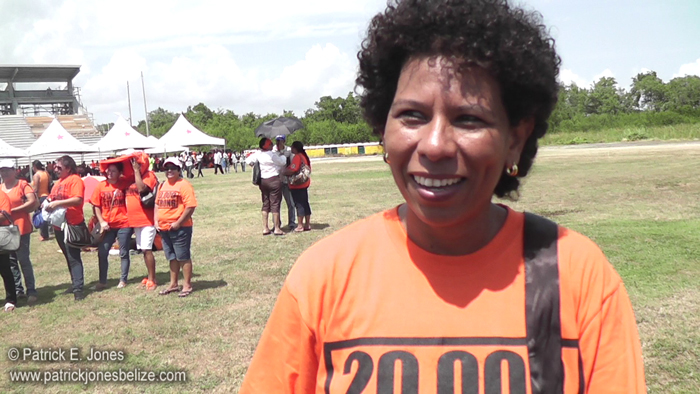 Arceo is a known PUP and former area representative for Belize Rural South, but she accepted an invitation while her colleague Dolores Balderamos Garcia did not, Arceo said she was not representing her party on the rostrum today, but her people.

The Rally is a highlight of the ongoing celebration of Women’s Month.

Estimates suggest the total of women attending the rally numbered at around 3,000 from across the country, about 1,200 – 1,500 of which marched from the Memorial Park this morning.