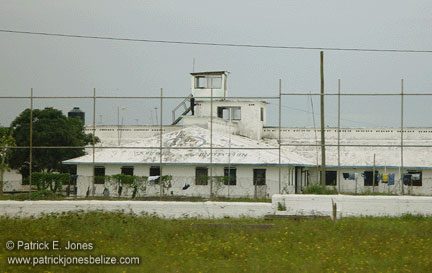 AARON HUMES Reporting: A teenager who tried to smuggle marijuana to her child’s father at the Central Prison is lucky not to be sitting in a cell there tonight.

Prison authorities busted 19 year old Christy Ramclam when she went to visit her boyfriend Anthony Carballo, who is remanded on a murder charge.

During a body search 12 grams of cannabis was found wrapped in a piece of toilet paper and hidden in her private parts.

She was charged with possession of a controlled substance rather than drug trafficking, and the latter charge carries a heavy $10,000 fine or 3 year prison term, or both.

Ramclam was fined $500 by Magistrate Leslie Hamilton of which she paid $250 immediately as ordered.

The balance is due by April 30, in default six months’ imprisonment.