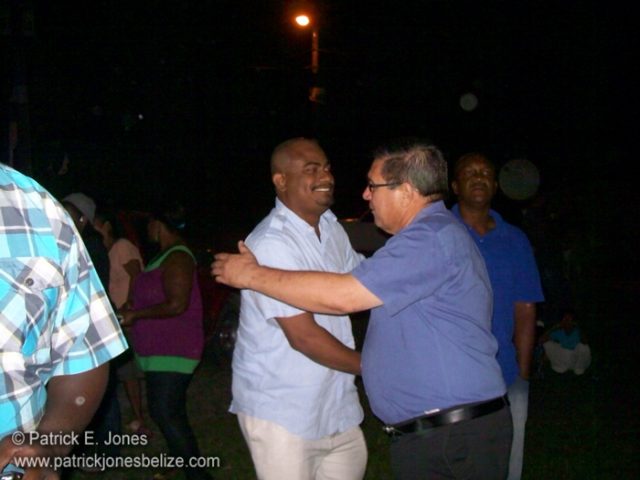 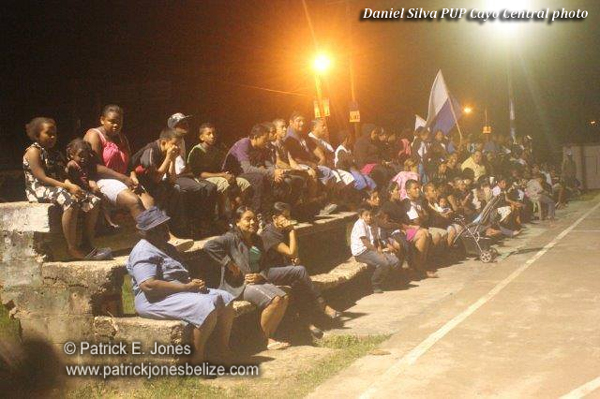 Over 400 residents of the host village and other communities in Cayo Central came out to the Santiago Waight Basketball Court for the two hour event which started at 7 pm. 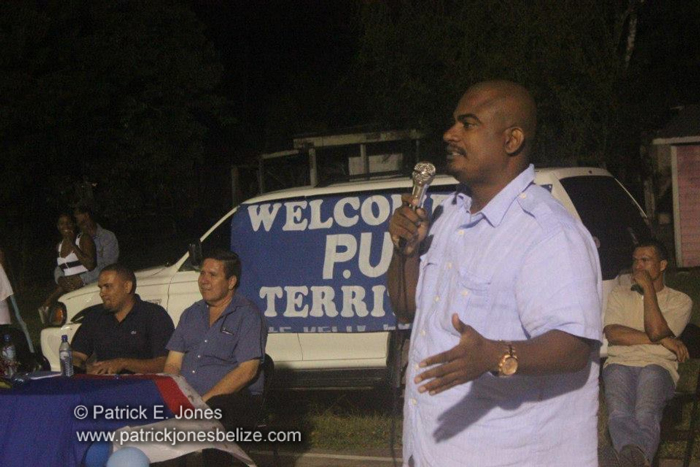 Guest speaker at the event was former Lake Independence area representative Mr. Cordel Hyde who pledged his full support for the candidacy of Mr. Silva who will square off with businessman Luke Espat in a Standard Bearer Convention next month.

Hyde, in addressing the crowd, noted that Silva’s return to seek political office is as if he never left because he still enjoys the love and appreciation of the people.

Another speaker at Friday night’s rally was Belmopan Standard Bearer Mr. Patrick Jason Andrews, who also pledged his full support for the candidacy of Daniel Silva.

When he addressed the crowd, Mr. Silva thanked everyone for the overwhelming support shown so far, and asked the people to carry that support over to the convention and give him a chance to represent them in the next General Elections.

Mr. Silva made a public pledge to the people of Georgeville to help them replace one of the basketball backboards.  The structure toppled over about a month ago and has been laying on the ground ever since. 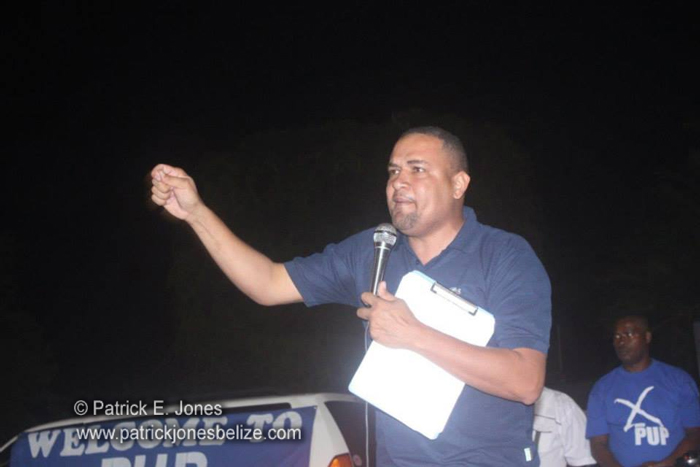 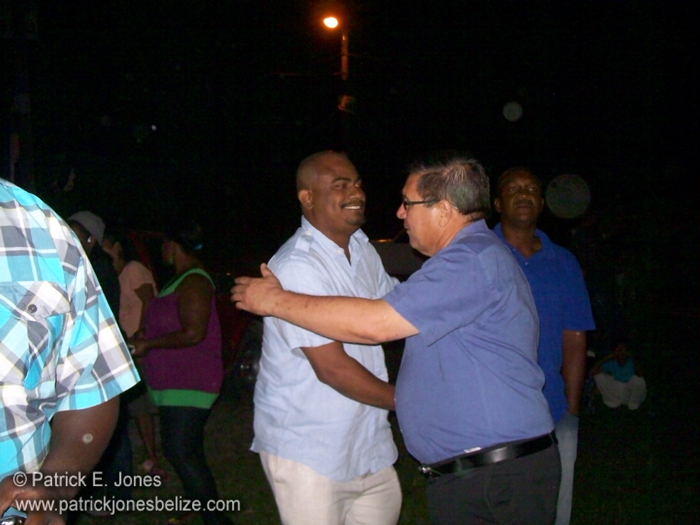 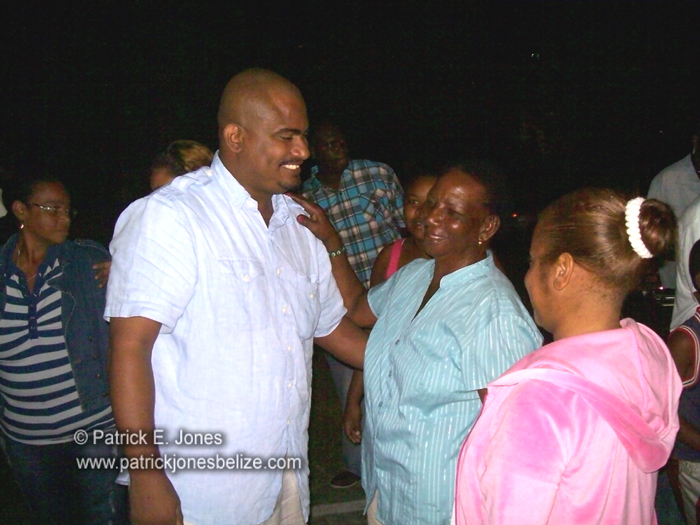 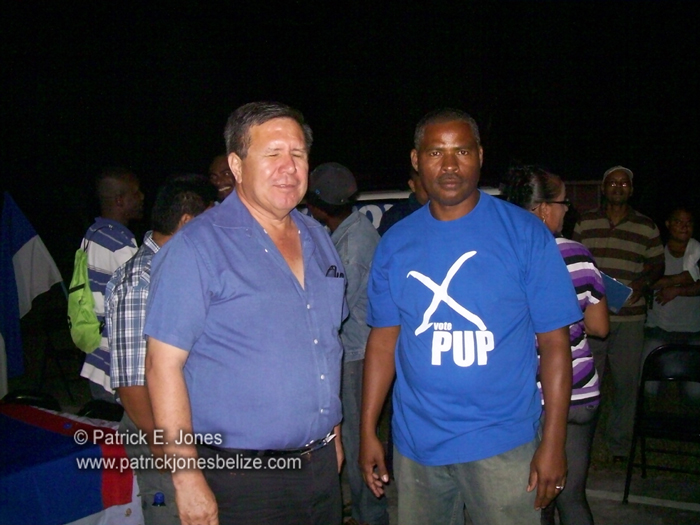