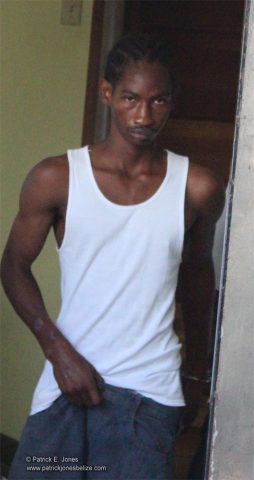 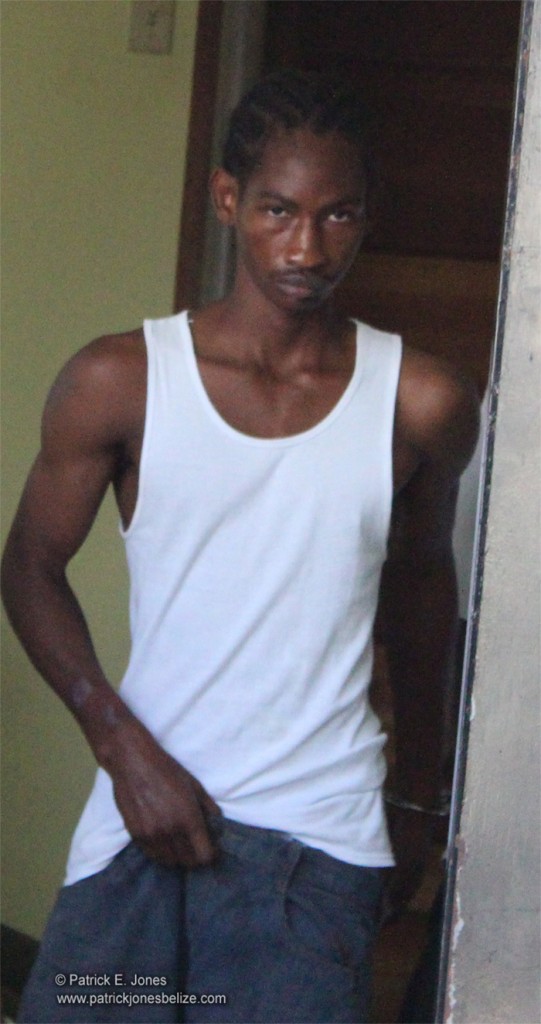 AARON HUMES Reporting: Eutychus Nunez, a 19 year old unemployed of Mahogany Street in Belize City, has been ordered to spend seven years consecutively at the Central Prison after pleading guilty to robbery and harm.

Senior Magistrate Sharon Frazer set a six-year term for robbery and one year for harm, but the sentences were ordered to run consecutively.

They rode up to him on their own bicycles and according to the boy, one of them asked him for a dollar.

He refused and another of the robbers punched him in the left side of the face, causing swelling, and he fell to the ground.

The men then rode off with his bicycle.

Police were informed and their investigations led to Nunez’ detention and the recovery of the bicycle, however Nunez’ accomplice has not been caught.

Nunez was positively identified by his accuser as the one of the robbers.

He said nothing in his own defense prior to sentencing.