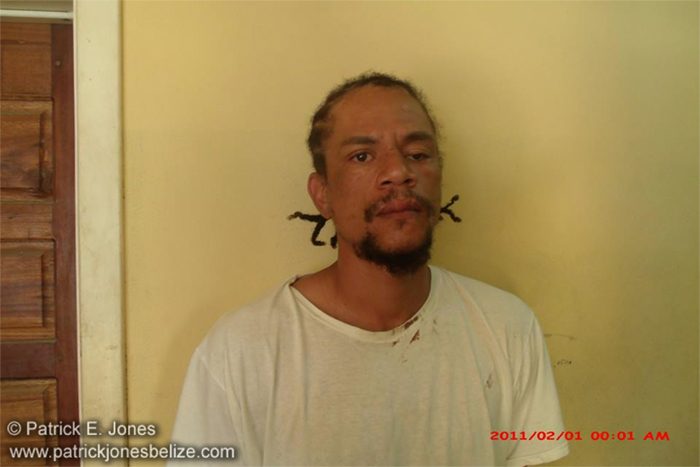 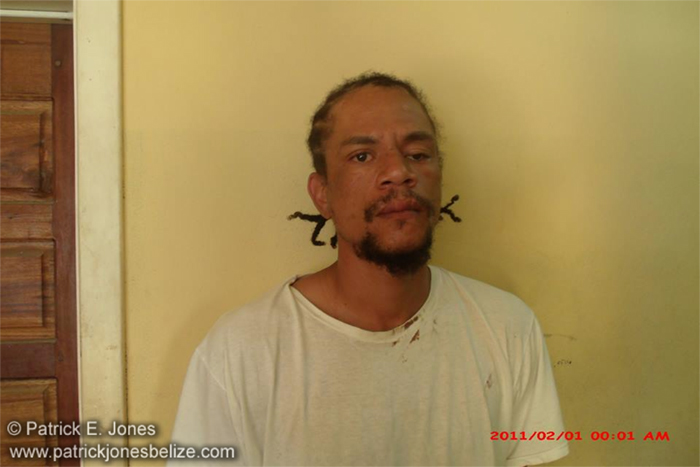 PATRICK E. JONES Reporting: A man from Placencia village had his holiday celebration cut short on Monday night when he was arrested by the police for making unnecessary noise.

Michael Foreman was taken into custody around 9 pm on Monday night after residents complained of a man behaving rowdy and loud swearing near the sidewalk in Placencia.

Police say that when they visited the area, they met Foreman who appeared to be intoxicated.

The officers say that on their arrival, Foreman proceeded to shower them with threats.

The allegedly intoxicated and disorderly man was charged with the offence of disorderly and boisterous behavior.