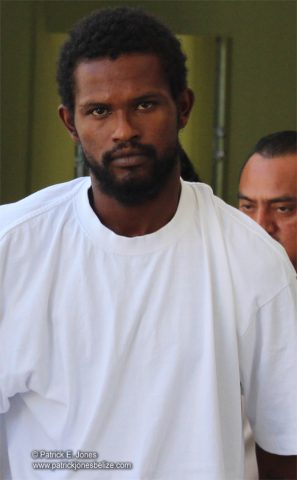 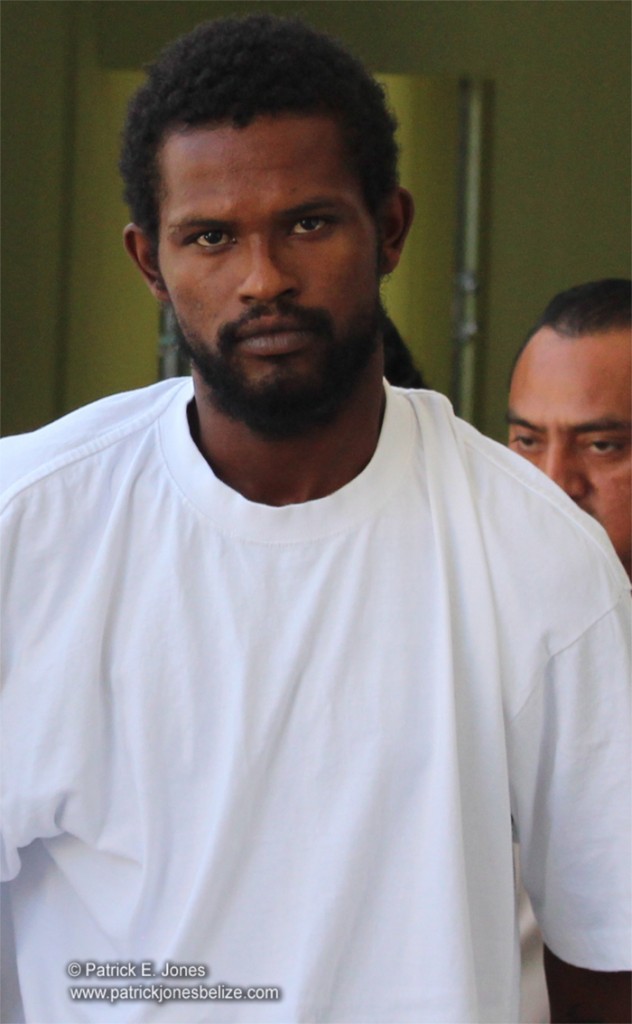 He pleaded not guilty to the charges. He was remanded into custody until April 30 because bail was denied due to the nature of the offense.

Jones’ wife, Emerita Jones reported to the police that on January 22 at her home in Hattieville, Floyd Jones slapped her with a firearm and threatened to kill her.

But Jones’ troubles were not over yet.

He was brought back to court this afternoon before Magistrate Dale Cayetano where he was charged with common assault.

He pleaded not guilty to this charge as well and he was offered a bail of $3,000 and his case was adjourned until May 5.

The complainant is again Emerita Jones, who reported to the police that on March 8, while she was in Green Iguana Lodge in Hattieville Jones came up to her and slapped her.