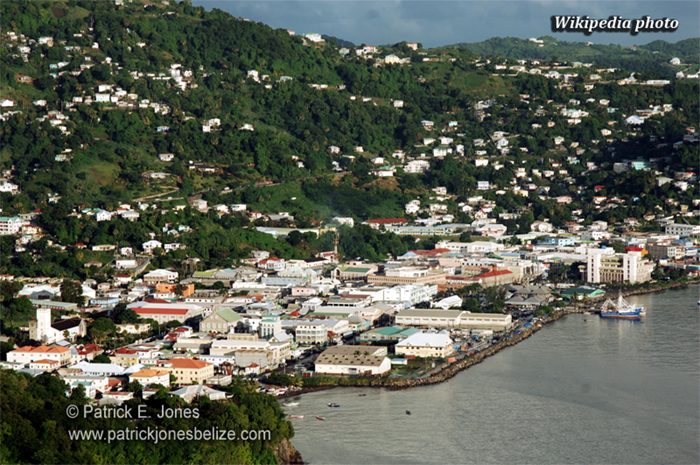 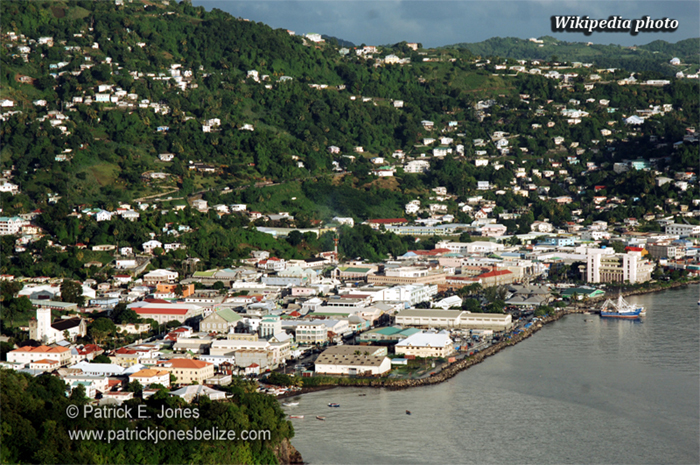 PATRICK E. JONES Reporting: The Honorable the Prime Minister Mr. Dean Barrow has traveled to Kingstown, the capital of St. Vincent and the Grenadines.

While in Kingstown, Prime Minister Barrow is attending the Caribbean Community Heads of Government meeting.

A terse press release issued by the Government Press Office provided no details of the meeting and only reported that the Prime Minister is due back in the country on Thursday.

The Caribbean Media Corporation is reporting that several major issues are being discussed at the 25th CARICOM inter-sessional summit which opened on Monday, including the situation in Guyana which is lagging behind in approving anti-money laundering legislation.

Last November, the Carbbean Financial Action Task Force (CFATF) announced that it had blacklisted Guyana after that county failed to approve legislation to combat money laundering and countering the financing of terrorism.

The Organization of American States has said it was prepared to offer help Guyana ensure that it enacts legislation dealing with anti-money laundering and terrorism.

CMC says that last month, the Guyana government launched a series of town hall meetings aimed at pressuring the opposition into supporting the measure.

Another big issue on the agenda for the two-day inter-sessional summit is the issue of reparations for slavery and native genoside.

Reports from Kingstown say that Prime Minister of St. Vincent and the Grenadinez Dr. Ralph Gonsalves and other regional leaders are hoping to hold talks with Europe in June on the issue.

Gonsalves said that the regional leaders are expected to continue discussing the issue with the main focus being on a budget for the regional commission on reparations for African slavery and native genocide.