New Justice of the Supreme Court 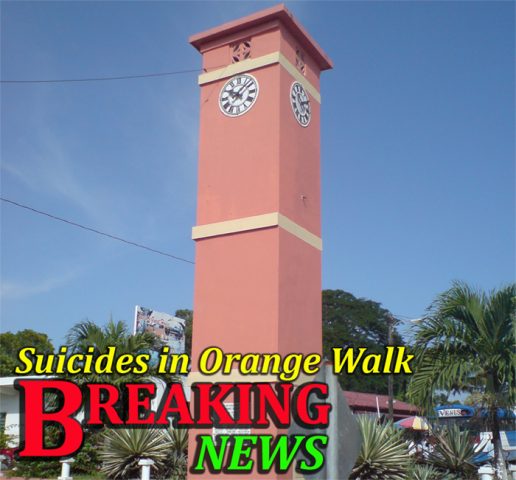 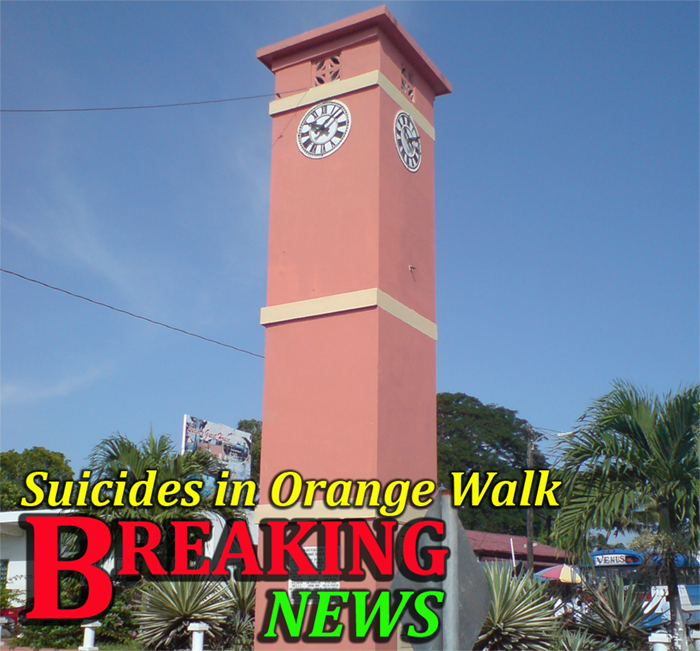 ORANGE WALK BUREAU Reporting:  Two men have taken their own lives in Orange Walk town.  The full details of the incidents are not yet known, but the men who committed suicide are Abel Garcia and Eduardo Pech.

Reports are that both men were found hanging at their homes on Stadium Street in Orange Walk town on Monday.

More details on this will be released shortly.

The death of Garcia and Pech on Monday brings to three the number of suicides in the north in the last week.

Separate suicides in Orange Walk town on Monday night have left two families grieving and a neighborhood in shock.

The first incident happened around 9:25 last night and claimed the life of 36 year old Edwardo Pech.

The businessman who lived at a house on Stadium Street was found hanging from a rope around his next by his mother.

Initial police report say that Pech was out socializing with friends and left for home shortly after.

Police say that when Pech’s mother found him, he was hanging from a rope tied to a 2 by 4 beam at the back of their shop.  About an hour later, another man was found dead, apparently another suicide.

Initial police reports say that Garcia had a misunderstanding with his wife around 10:30 pm on Monday and left the house.

His wife said that upon checking to see if her husband had gone away, she found him hanging from a clothes line underneath the house.

Police say Garcia had a belt tied around his neck. Although both incidents appear to be cases of suicide, police continue to investigate both incidents.