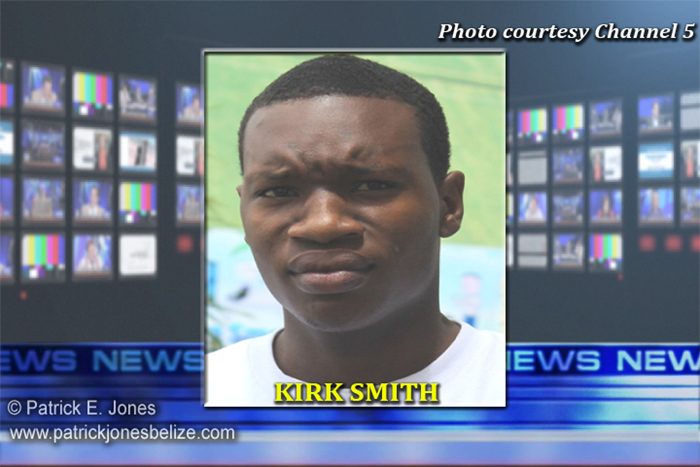 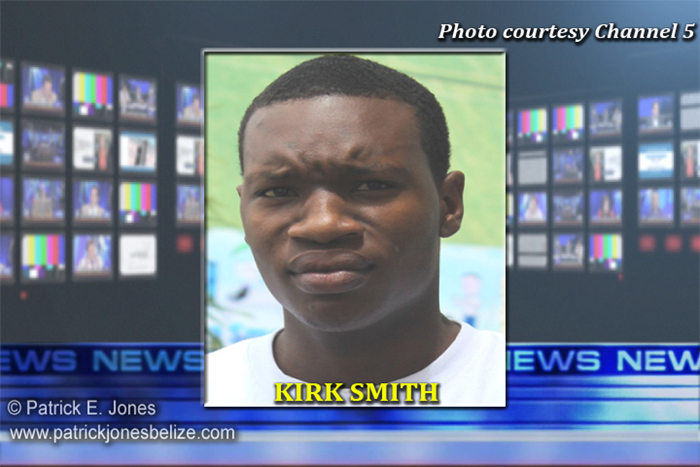 AARON HUMES Reporting: On Tuesday, a jury freed Kirk Smith, Jr., 22, from a charge of murder at the direction of Justice Adolph Lucas.

Smith was accused of shooting Wesley College janitor Eyan “Trouble” Arnold, 35, to death at his home on Berkeley Street in August of 2010.

But attorney for Smith, Bryan Neal, argued in a no-case submission that the evidence against his client was weak and did not positively link him to the murder.

Crown witness Corporal Antonio Pop could not identify Smith in court, saying that he saw a man looking like Smith briefly and from a distance.

Smith said he was not in the City at the time of the incident but in Hattieville with his aunt.

Crown Prosecutor Shanice Lovell called seven witnesses but none save Pop put Smith at the scene.