Police train to communicate during emergencies 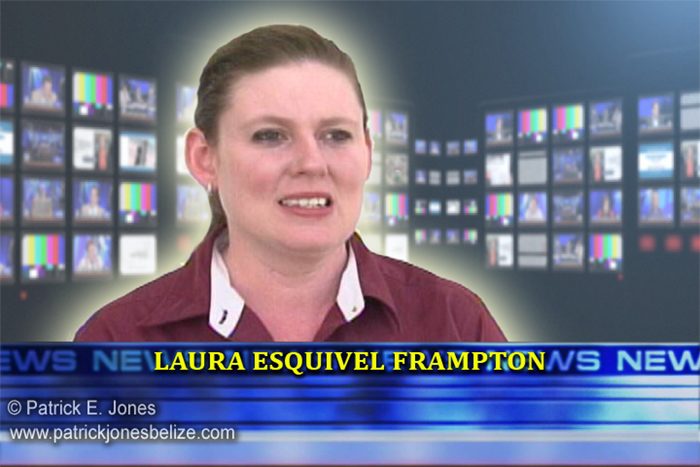 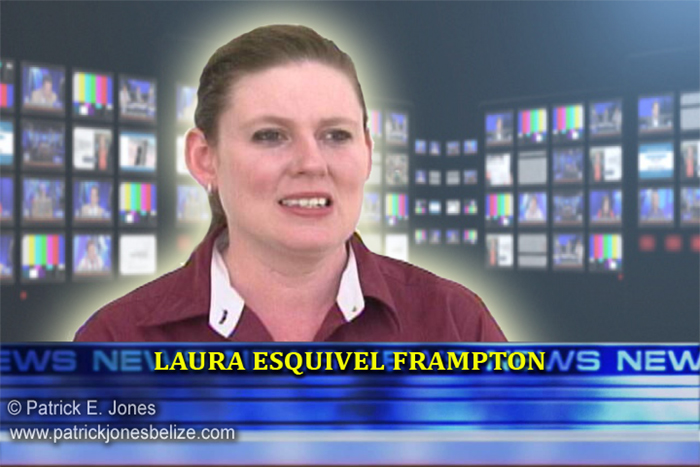 AARON HUMES Reporting: The Belize Tourism Board (BTB) confirmed this afternoon that Director of Tourism Laura Esquivel-Frampton had resigned after a 22-month tenure.

In a release the Board said Esquivel-Frampton’s resignation was “for personal reasons” and commended her knowledge of the industry and personal integrity.

These may be a response to allegations that the daughter of former Prime Minister Sir Manuel Esquivel and former City Councilor was being pushed out after several senior managers reported requested a meeting with Tourism Minister Manuel Heredia to discuss concerns of poor management, leadership and control of finances.

A letter circulated in the press quotes the group as saying that Esquivel-Frampton has not been open with them and financial concerns have reportedly limited the functions of the Board’s departments and caused significant dissatisfaction with industry partners.

Despite several meetings it is alleged that Esquivel-Frampton ignored these concerns and proposed several cuts to the Board’s budget, prompting the letter to her bosses.

It continues instability in the management of the industry, with the Board having gone through three chairmen, several CEO’s and several Directors of Tourism in the last few years.