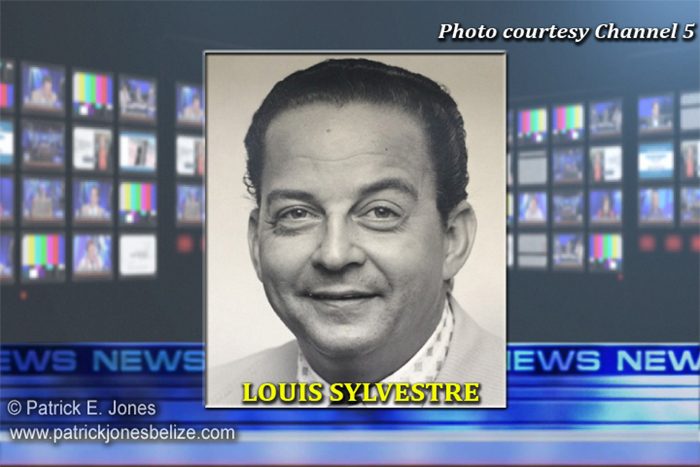 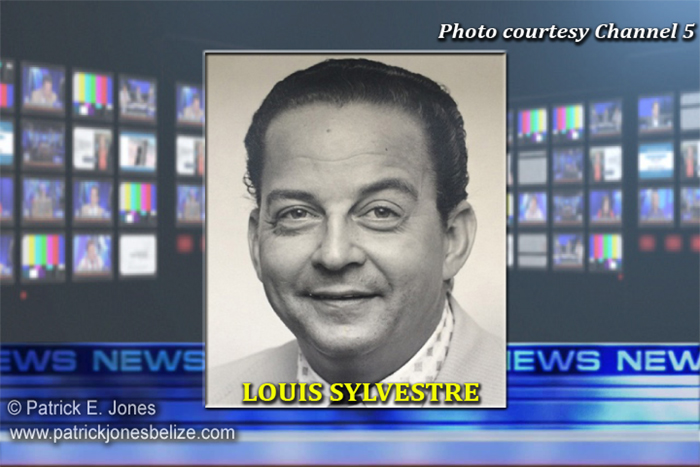 The House of Representatives observed a moment of silence in his honor on Friday prior to the National Budget presentation.

Known as “Cuz” or “Louie,” he was one of the towers of the People’s United Party (PUP) in the time of Right Honorable George Cadle Price.

Sylvestre was first elected to political office in 1957 and served until 1984, holding the portfolios of Agriculture, Local Government and Public Utilities and was chairman of the PUP.

He would later leave to form his own political party and eventually join the UDP. Sylvestre was recognized for being close to his constituents, particularly in San Pedro Town and Caye Caulker, where he will be buried after a memorial service on Friday.