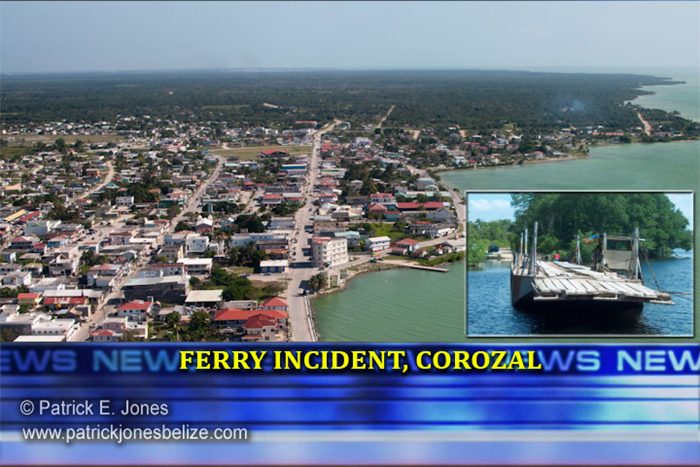 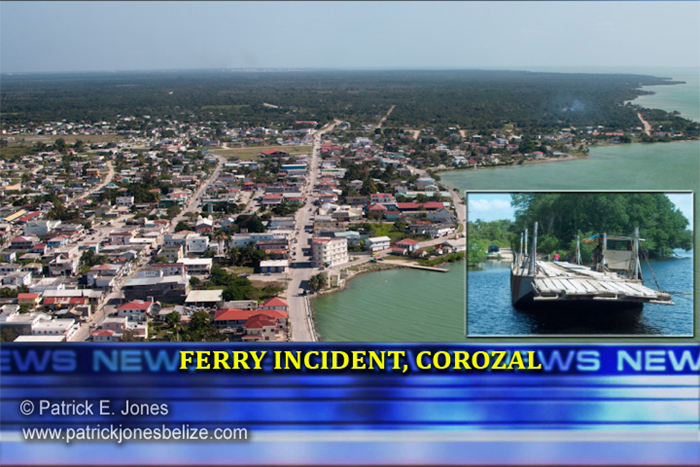 DEVON YOUNG Reporting: An early morning incident in Corozal has resulted in the death of one man.

51 year old Artemio Vivas, who worked as a ferry man on the Pueblo Viejo ferry, reportedly fell off the vessel as it was enroute to Progresso from Corozal.

The indicent happened around 2:10 this morning.  Reports are that Vivas went to urinate as the ferry was at the midway point in the crossing and that was when he reportedly fell into the river.

Reports are that efforts to rescue Vivas from the river were unsuccessful.  His body was found around 7:25 this morning.

The circumstances surrounding this unfortunate incident are now the subject of an ongoing investigation, but it is understood that it might have been raining at the time of the incident.