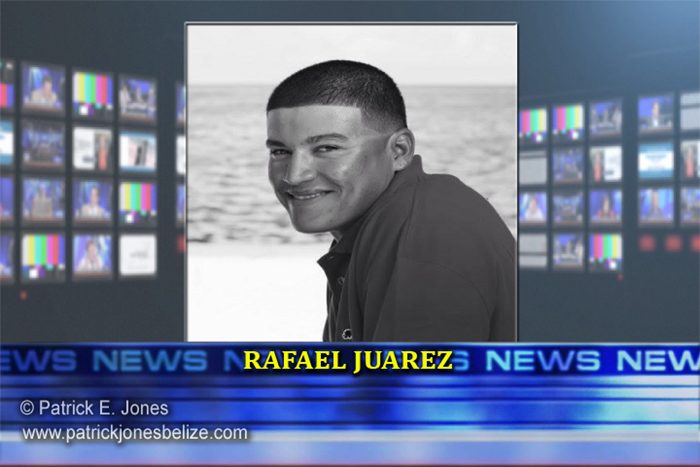 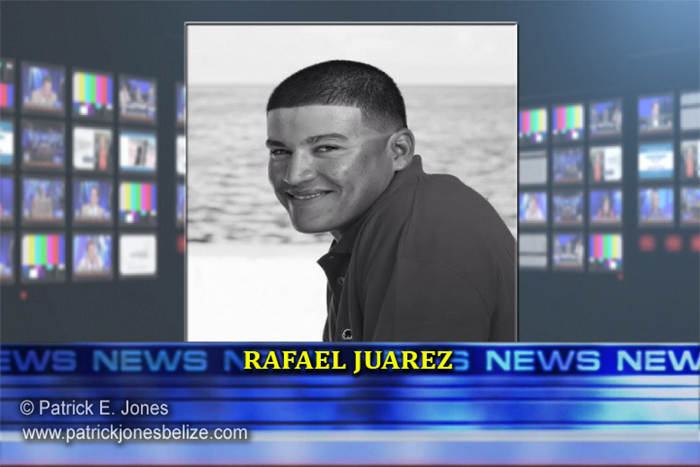 PATRICK E. JONES Reporting: Residents of San Pedro town have begun circulation of a photograph of Rafael Juarez, the man wanted by police in connection with the murder of Jeffrey Eiley.

Eiley, 30, was shot and killed on March 6 a short distance from his home.

Police say that prior to his death, Eiley was involved in an altercation with Juarez and he remains a person of interest for police in the homicide. Police believe that Juarez is still in Belize but may have left Ambergris Caye already.

Juarez is considered armed and dangerous and anyone who knows his whereabouts is asked to call the nearest police station or the Crime Stoppers Hotline at 0-800-922-8477.

Friends of Jeffrey Eiley and other residents who are concerned about an upsurge in criminal activity on the island, have organized a public demonstration called Footprints for Peace which will take place this evening in San Pedro town.

The march is set to start at 5:30 pm at the Central Park in San Pedro town.