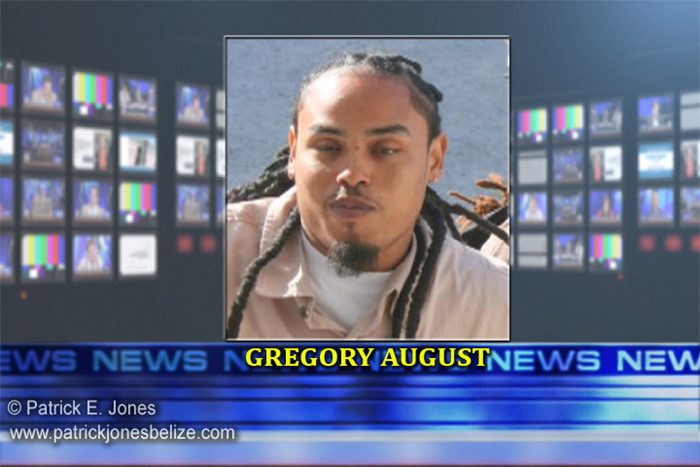 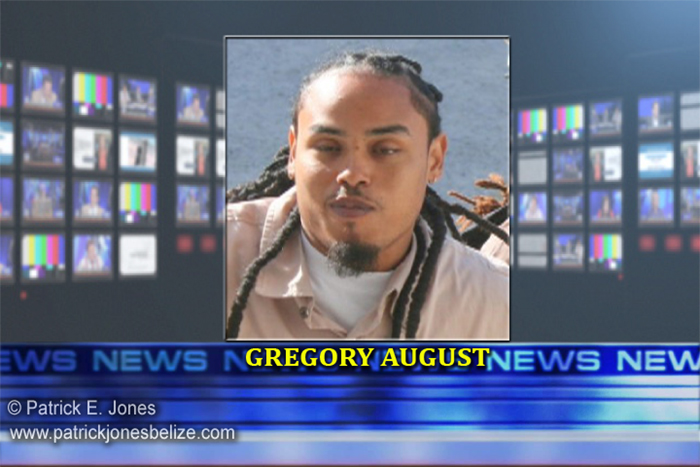 AARON HUMES Reporting: The Court of Appeal on Thursday reserved its decision in the case of 26 year old Gregory August.

August was convicted of the May 2009 death of 73 year old Alvin Robinson in Western Paradise, Belize District.

Robinson, who was physically disabled and blind in one eye, was stabbed nine times in the face and neck and found barely alive on his bed.

He died while en route to receive treatment.

A jury convicted August in November of 2012 before Justice Adolph Lucas based mostly on circumstantial evidence, including reports that August had recent violent confrontations with Robinson’s grandchildren and was heard to threaten them.

Police investigators also presented blood found on a tennis shoe and shirt belonging to August that matched Robinson’s blood type and a shoe print near the crime scene that matched to August’s shoe. But Belize does not have the capability to test the DNA of the collected blood samples to see that they did in fact match Robinson.

Attorney Anthony Sylvestre, who replaced late original trial attorney Lionel Welch, argued that the circumstantial evidence was insufficient in itself to tie his client to the crime and that Justice Lucas failed to properly direct the jury on the legal concept of “joint enterprise”, as it was alleged that August and another unknown person killed Robinson.

The Director of Public Prosecutions Cheryl-Lynn Vidal responded for that office.

A decision will be given at a later date.