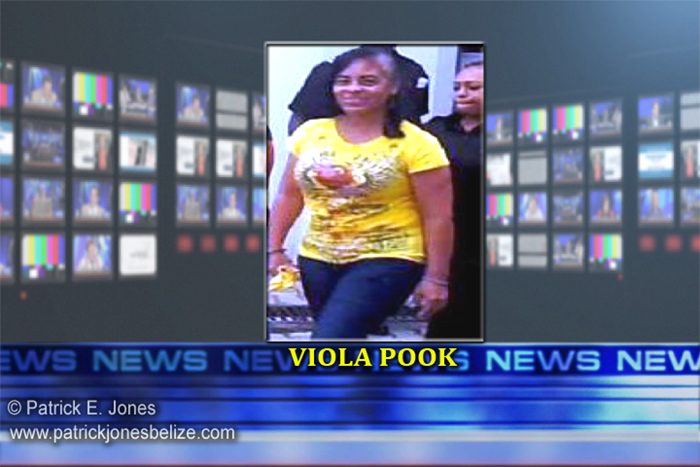 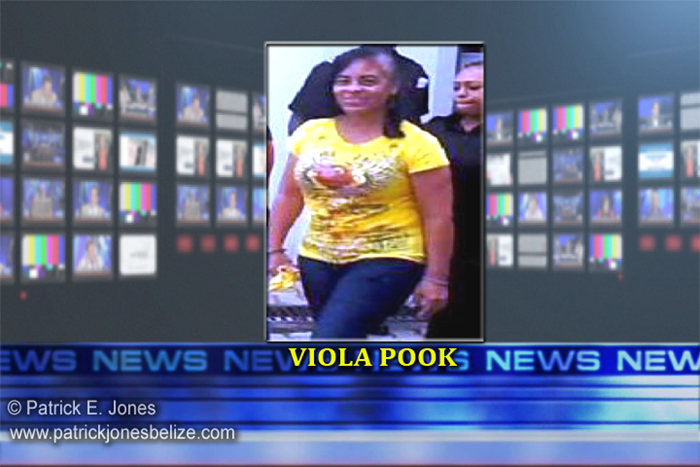 AARON HUMES Reporting: The Belize Court of Appeal has quashed the conviction of 57 year old Viola Pook for murder and ordered a new trial.

The housewife was convicted in July of 2011 of the death of her common-law husband, 47 year old Orlando Mai Vasquez, whom she allegedly set on fire at their Rancho Dolores home on December 31, 2008.

But her cause was taken up by no less than Nation of Islam leader Minister Louis Farrakhan during a visit to the prison last year, when she claimed she had been a longtime sufferer of abuse from Vasquez, who allegedly raped one of her children with him.

The Court  appears to agree with Senior Counsel Simeon Sampson, Pook’s attorney, that her statement to responding police officer Sergeant Zuniga on the night of Vasquez’s death, that “Dah me ketch ah fire,” should not have been admitted in evidence by trial judge Herbert Lord until he had satisfied himself that it was not taken under threat of force or inducement.

At trial the sergeant testified that no one else heard the statement, he didn’t write it down, and in a dock statement Pook said she never told him that.

Pook’s claim of abusive treatment from Vasquez was not entered into evidence at the original trial and as such could not have been considered by the Court of Appeal.

Pook remains in custody at the Hattieville Prison pending the retrial.