Student knocked down in Corozal town 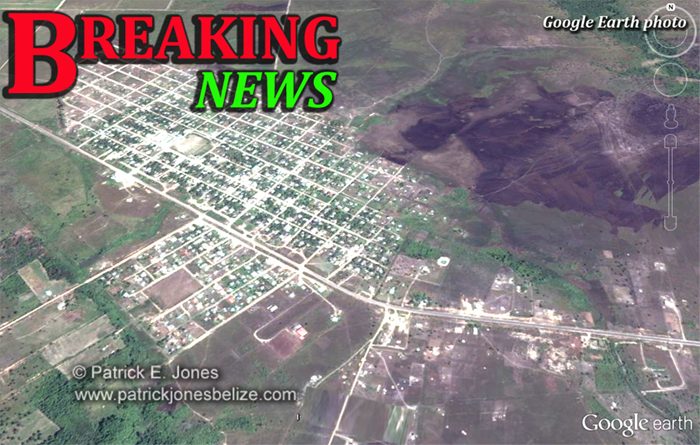 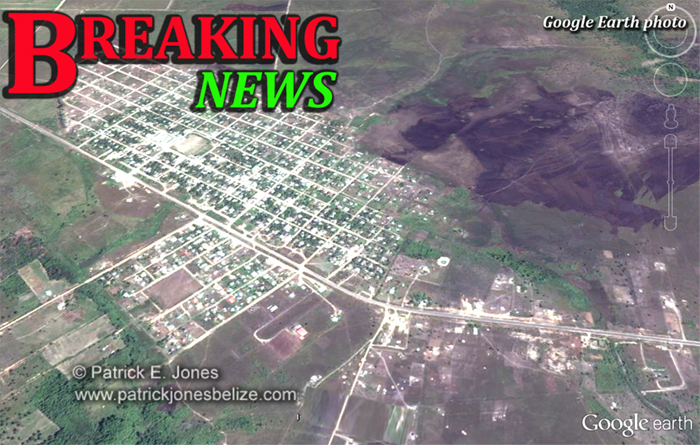 PATRICK E. JONES Reporting: Almost a week after he was knocked down, 22 year old Carlos Castellanos, a resident of Bella Vista village, Toledo district is still struggling to get medical attention for a seriously injured leg.

The incident happened on Sunday, March 9 when an SUV crashed into the front of the A&A convenience store in Bella Vista village.

Castellanos was in the process of exiting the store when the vehicle crashed through the glass front door and hit him, flinging him back inside the building.

The shattered glass fell on Castellanos’ leg seriously injuring him.  The driver of the vehicle and another man who was inside the SUV abandoned the vehicle after the incident and ran away from the area.

The police press officer has not released any information on the incident, even though Castellanos has made a report to the police in Independence.

He was reportedly given a medico legal form to take to the doctor but when Castellanos went to the poly clinic in Independence, he was reportedly referred to the Southern Regional hospital in Dangriga because of the seriousness of the injury he suffered.

The crashed vehicle has been towed away from the crash site.

An investigation by our News Team has uncovered that the crashed vehicle carried a Stann Creek license plate, the number which we will withhold at this time.

That vehicle, according to our investigation is registered to a car rental company in Independence village.

Our investigation also indicates that the driver of the vehicle may have been a man from San Pedro town, but who has relatives in the Cow Pen area.

And while Carlos Castellanos is seeking medication treatment for his leg injury, it is understood that he is fearful because of a subtle threat that was issued to him, allegedly by a woman who showed up in Bella Vista this week and pushed a $50 in his hand and told him to go see a doctor.

Castellanos was allegedly promised a further $800 after his doctor’s visit to keep his mouth shut.