COMMENTARY: Are you ready to talk, Bishop Dorrick Wright? 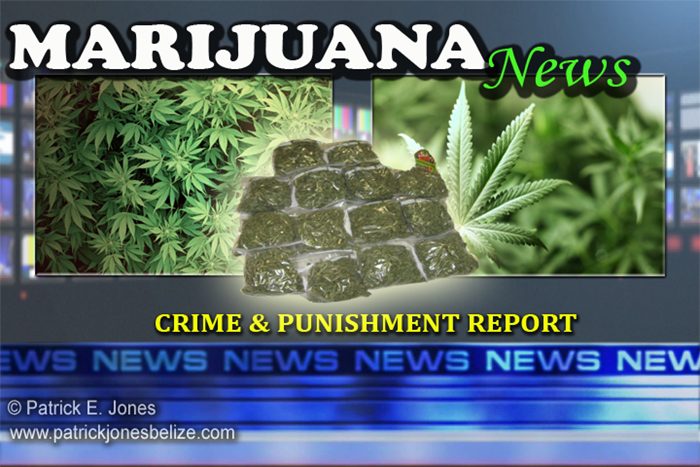 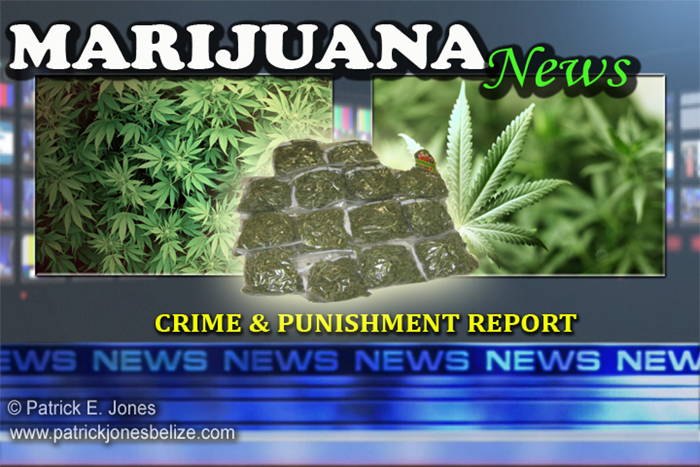 PATRICK E. JONES Reporting: A man from San Estevan village in the Orange Walk district has been booked on a charge of drug trafficking.

The police press officer says that cops on mobile patrol saw Lino acting suspicious and so they stopped and searched him.

Police say that initial search did not find anything incriminating. But when police saw a motorcycle parked a short distance from where they stopped Lino, they decided to take a closer look.

That was when they opened a sport bag that was on the motorcycle and found the marijuana in small foil packets weighing 140 grams.

Lino was charged with drug trafficking, while the marijuana was packaged and deposited as exhibit for when the case goes to trial.