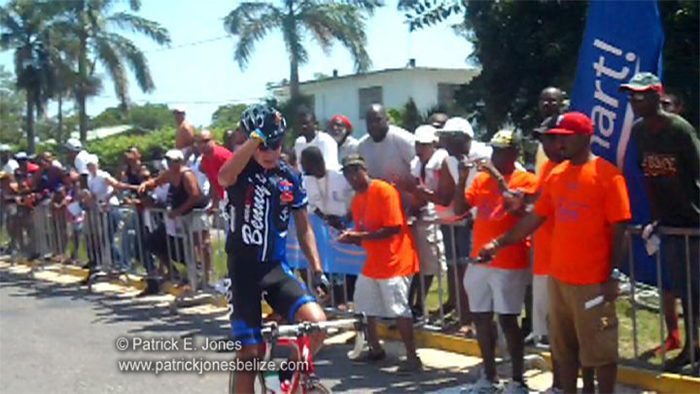 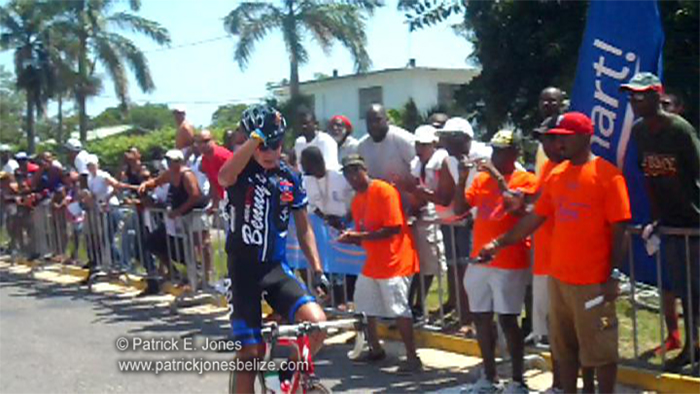 ARON HUMES Reporting: After 100 grueling miles in the hot sun and heavy southeast headwind that characterizes Belize’s weather at this time of the year, 20 year old Ignacio Prado, riding his first race in Belize, outlasted the field to win the 33rd Annual Belmopan Cycling Classic sponsored by SMART. 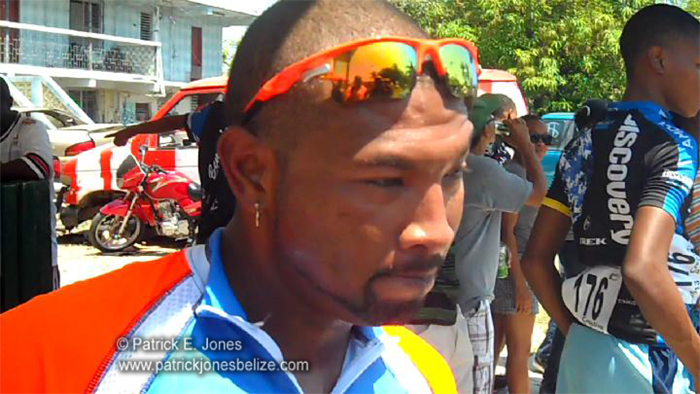 Prado, a Mexican riding for Benny’s Megabytes, took about four and a half hours to complete the course, and spent most of that running at the head of the pack with Team SMART member Herman “Hijo” Requena.

They were caught by a chasing group of 8 at Mile 23 of the return journey and survived attacks from such big names as Byron Pope, Marlon Castillo and Giovanni “Froggy” Leslie.

Ultimately, the two escaped together again at Mile 10, but six miles later, with Requena winded and Prado aware of his colleague’s sprinting ability, decided to go for it on his own and caught Requena unable to respond.

The race is the last major event before the big April 19 Holy Saturday Cross Country Cycling Classic and is regarded as a barometer for the local hopes who seek to continue a three-year winning streak for Belize in the big race.